“Daddy, why don’t you buy a Jaguar? That’s my favourite car,” asked Pangzi.

“Well, money and I are not friends. Money tends to stay away from me,” I said, hoping the conversation would end right there.

“But you can buy an old Jaguar. It won’t be expensive!” he reasoned. 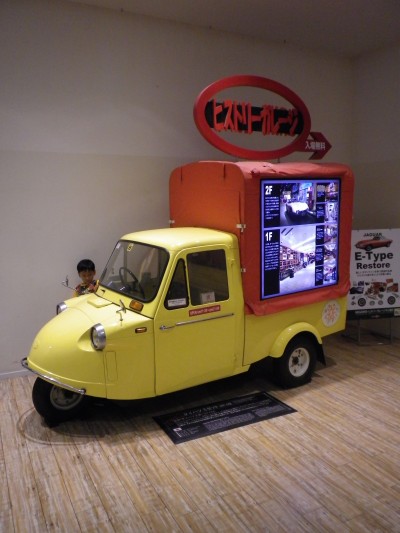 There was something fundamentally wrong about this logic, so I decided to take Pangzi to the Toyota Megaweb History Garage, where he’d learn a thing or two about vintage cars and money management.

It’s a museum of sorts, located at Megaweb on the man-made island of Odaiba, Tokyo among a bevy of shopping and entertainment complexes. Despite its name, you can find not only Toyota vintage cars but also those of other brands.

Best of all, Megaweb is free to visit. 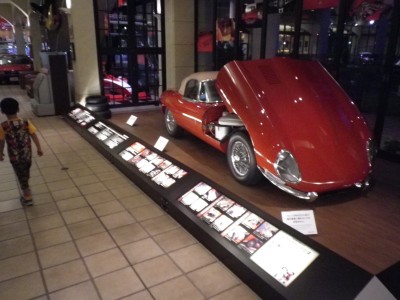 “Daddy, look!” said Pangzi, pointing excitedly at the first one we came across, which coincidentally happened to be a Jaguar E-type. 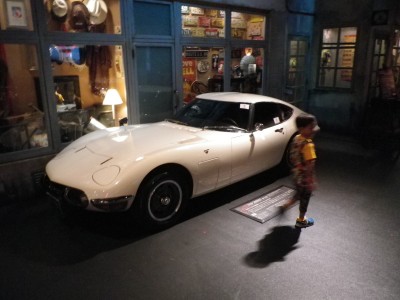 “Daddy, look! I want!” Pangzi said as he saw a Toyota GT2000. By now he could hardly contain his excitement. 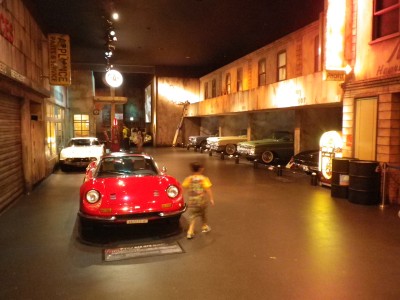 Up next was a red Ferrari Dino, with cute round headlights. 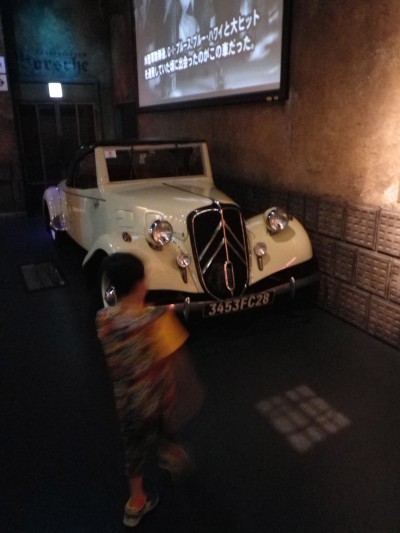 Then we saw a white Citroen 11B. 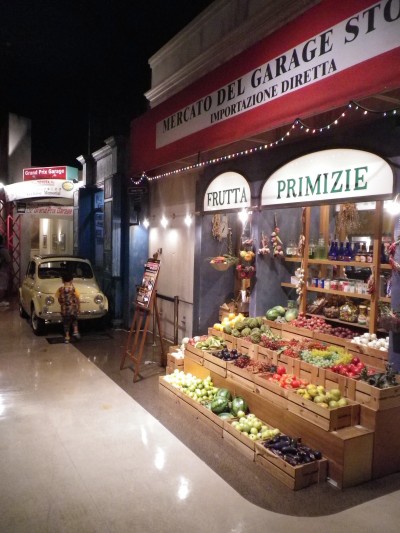 Beside a fake Italian fruit stall, we found a Fiat Nouva. 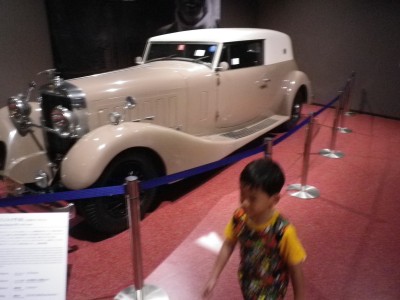 Pangzi finally got the drift. “Why are they so expensive?”

“Because these are vintage cars. They don’t produce them anymore. They put them in a museum at Megaweb so that we can enjoy them.” 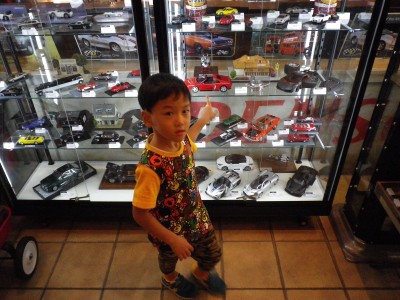 I forgot what I said to him then to change his mind. Although we didn’t buy anything, I promised him we’d visit more car museums in the future. Of course, I lied.