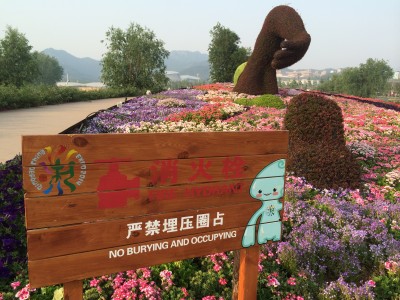 I took Pangzi to Qingdao with the sole purpose of letting him try the famous local beer, but got more than I bargained for.

You should’ve heard of if not visited the World Expo held in Shanghai a while back, but do you know of the International Horticultural Expo 2014 in Qingdao?

Exactly, me neither. Until I actually dragged Pangzi to Qingdao and chanced upon it.

And believe me, it’s HUGE. Both conceptually and physically.

The Expo is meant to bring together the best plants from all around the world, so that visitors can go “Wow, I didn’t know that country grows… flowers!” 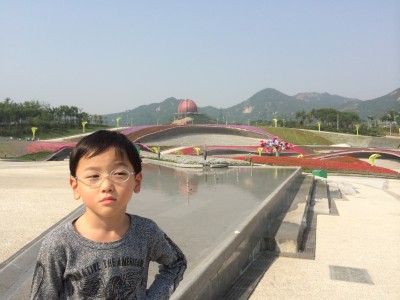 Just how big is it? I made Pangzi walk three solid hours there to tire his legs out, and maybe only covered a tenth of the venue.

I guess the size is necessary to accommodate the sheer number of countries displaying their prized fauna.

Yes, even Singapore has been represented. They put up miniature, multi-coloured structures from Gardens by the Bay! Foreign visitors who haven’t come to Singapore before must have stared in horror and thought how tasteless this country is.

(Maybe it really is, but that’s a separate discussion.)

The problem was, there weren’t many foreigners who bothered to turn up. We must have been the only ones.

In fact, there weren’t many locals either. The entire place looked like a ghost town, or some mammoth movie set about man-eating plants that the crew had vacated after shooting. I think the whole Expo has been put together with ambitions to match the success of the Shanghai World Expo. According to the official International Horticultural Exposition 2014 Qingdao website (http://en.qingdaoexpo2014.org), the target number of visitors is 12 million. On the day of our visit, we hardly saw 120.

Now, where’s the publicity? Has China really forgotten how to pitch major events to the world after the Olympic Games?

I asked my friends in other Chinese cities. Even their own people didn’t know.

If the taxi driver who took us there was accurate, it took some five years to build this place, only to be open for a mere few months. I’m sure it has also cost billions.

Nevermind, I’m a fan. Do you know how hard it is to find a decent place in Singapore to knock out the kid? 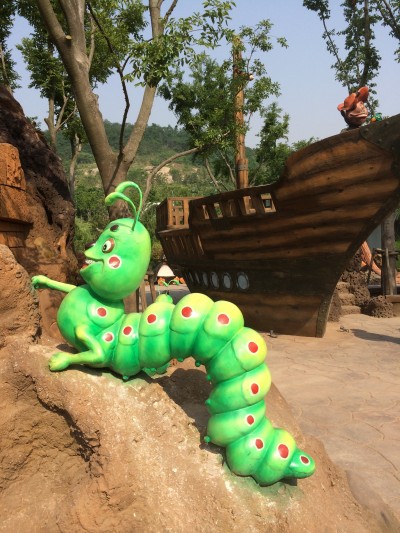 If not too late, I urge you to visit the Expo, held from Apr 25-Oct 25, 2014. Scoot flies directly to Qingdao from Singapore.

The catch is the six-hour journey in the air and the somewhat pricey entrance fee of RMB160 per head. The Chinese also has the habit of charging you for every additional service offered like cable car and buggy rides.

Nevertheless, it just pains me to see all this preparation and work go to waste.

Enough said. Check out the photos below. 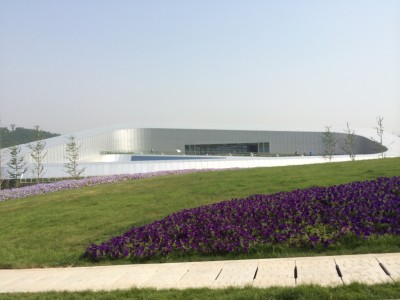 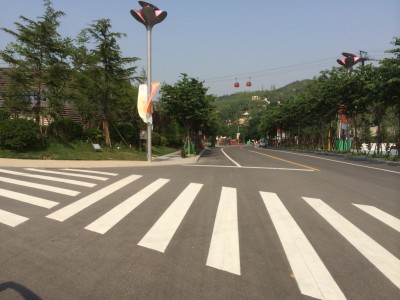 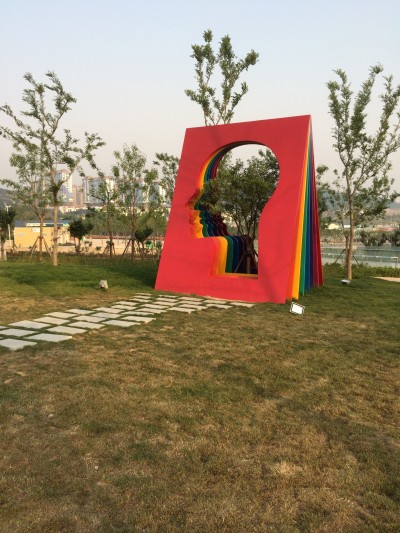 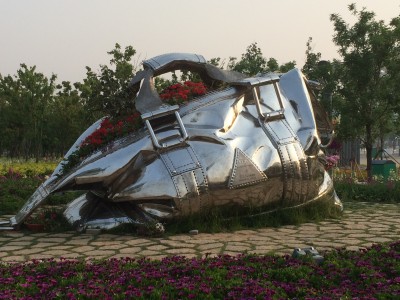 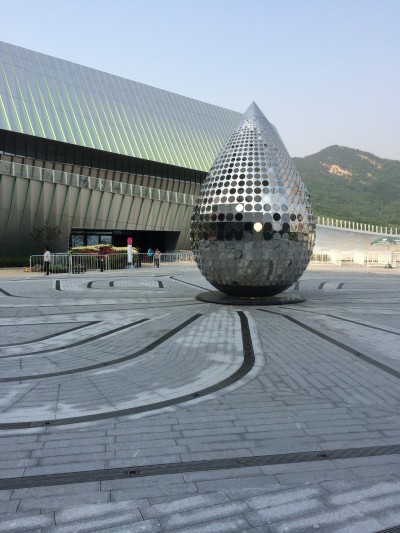 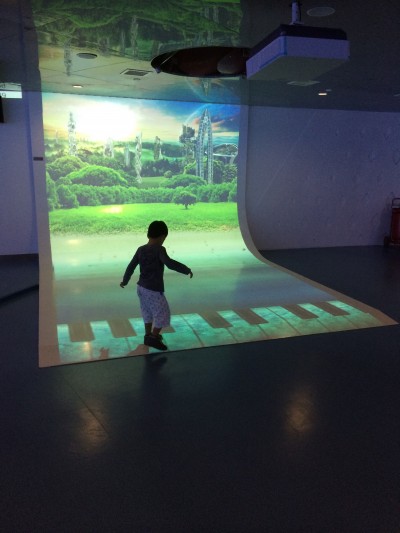 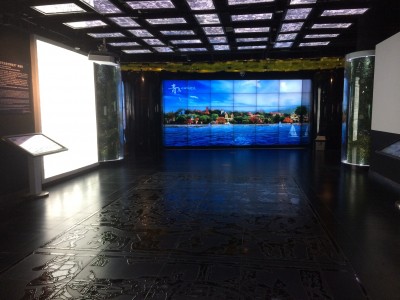 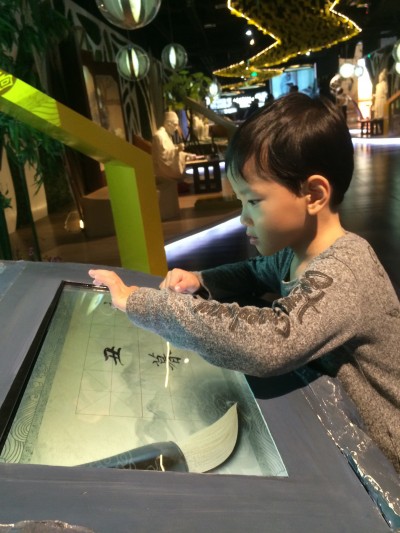 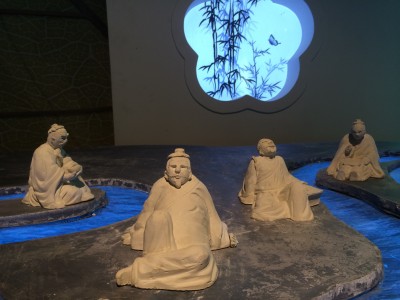 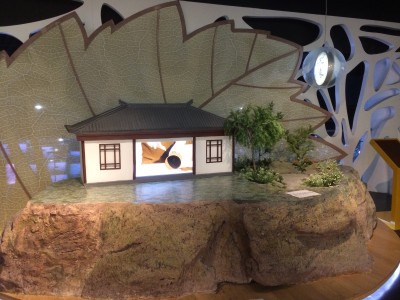 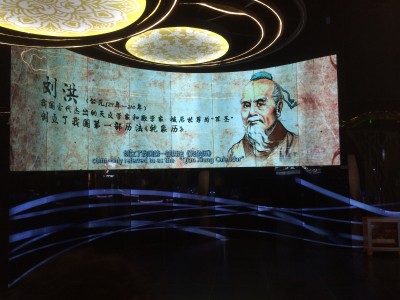 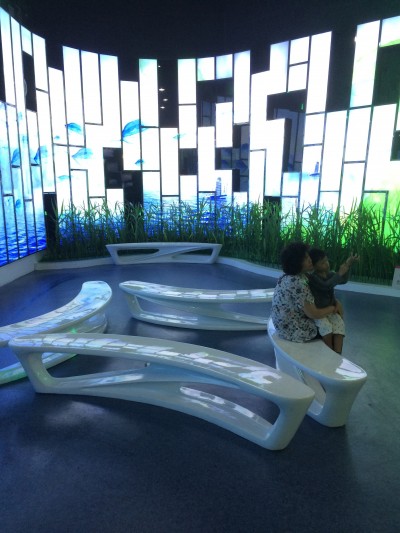 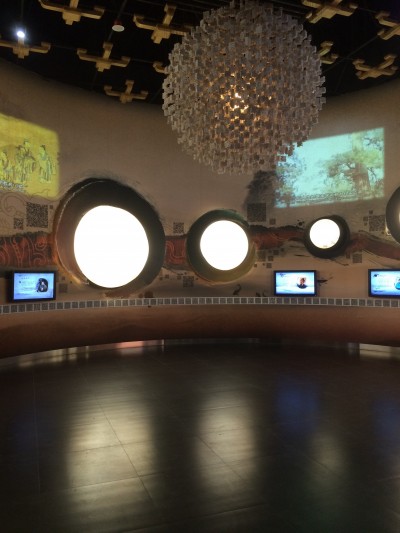 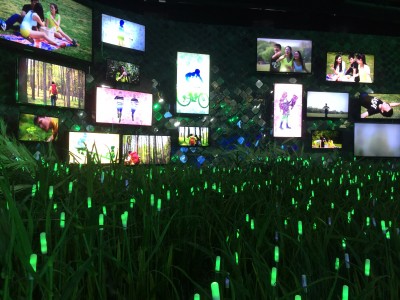 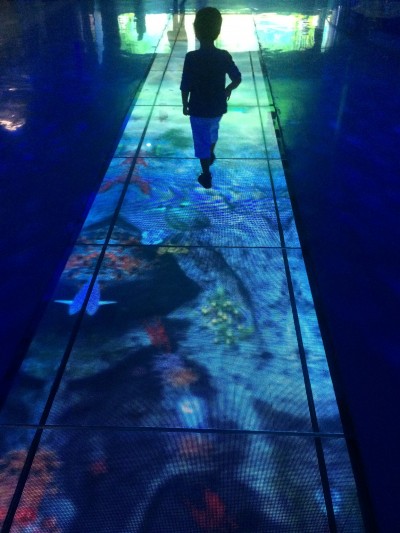 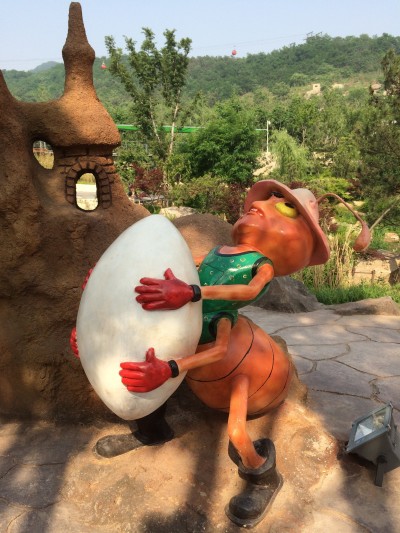 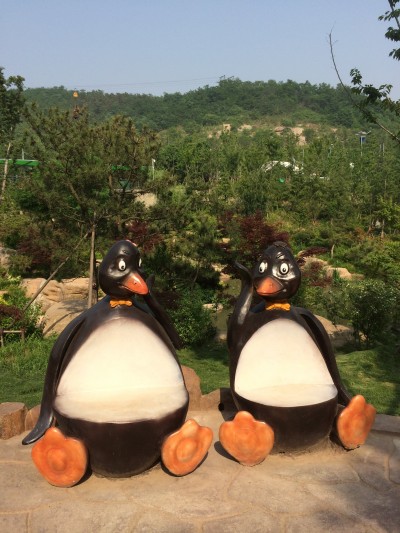 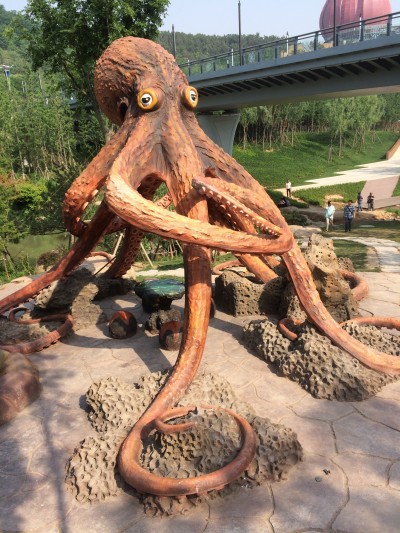 You did sth that a reporter should do, thank you for 做广告 for our event, Haha!
O(∩_∩)O