Beware robots taking over your job

The development of artificial intelligence has gathered pace so much so that the street talk is about when you will surrender your job to robots. 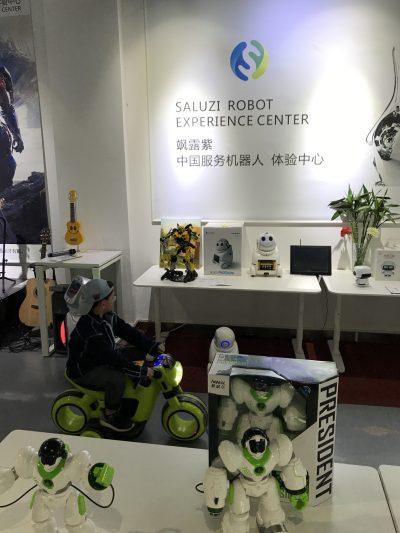 As a concerned parent, I decided to take Pangzi to the Saluzi Robot Experience Centre in Xi’an, China, to expose him to the new world of robotics. And more importantly – what it meant to his future employment prospects. 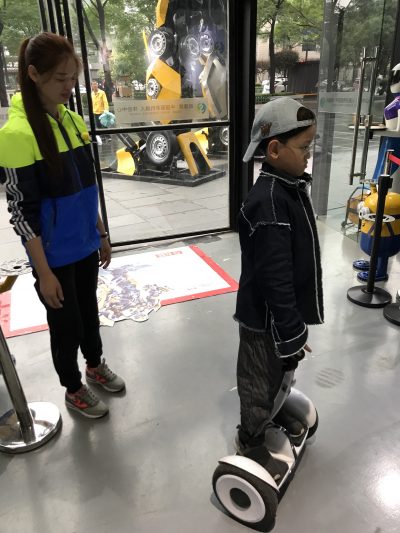 I thought I could buy a few robots home and reverse engineer some AI secrets, but apparently nothing was for sale. Why set up shop and hire a bunch of pretty demonstrators then, I had no idea, but it’s not my money.

Pangzi didn’t care either. He went crazy over the segways and whatnots, trying each variation with the help of particularly one demonstrator he seemed to enjoy the company of. 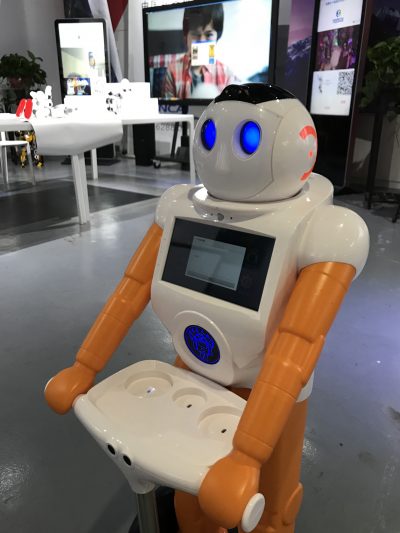 I pulled him aside, mainly to prevent unnecessary sparks from flying, but also to educate him on the scariness of AI.

“Do you know with robots, we don’t need retail salespeople anymore in 15 years? This girl you’re playing with will lose her job soon,” I prophesised. 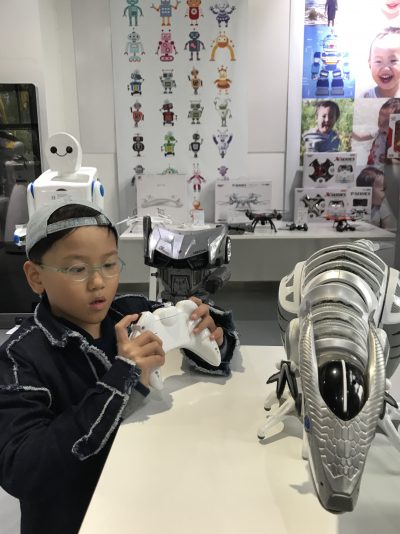 He didn’t quite understand, and proceeded to play with robotic toys. There was one that caught his eye – a metallic dinosaur that could recite poetry and give riddles.

“Ahhh, the perfect example of AI in the classroom. In 12 years, robots can replace teachers,” I revealed. 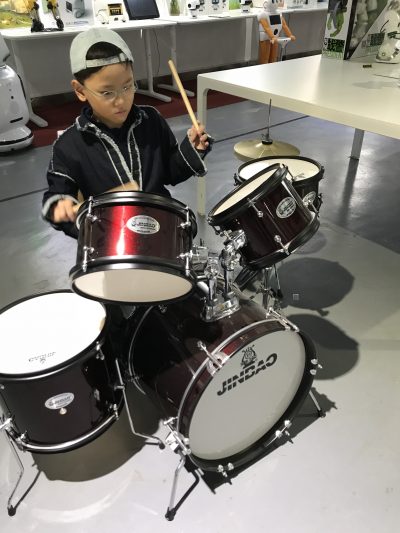 “Don’t be too happy yet,” I explained. “Robots can make music faster than you next time. In 10 years, a top 40 pop song may be fully written by computers without human intervention.”

“Then why am I taking music lessons now?”

“See, this looks like R2D2 but can be trained to perform housework,” I said. “In seven years, robots can fold laundry just as well as you can.”

“Can they help me assemble Lego toys too?” Pangzi wondered.

“Yes, that would happen even sooner, in six years.”

But what’s the point?

“Daddy, when I grow up, can I have a robot girlfriend?” he said dreamily.

“Great thinking! Not sure about that though, but robots can play any game like poker or AngryBirds with you already in three years,” I shared. 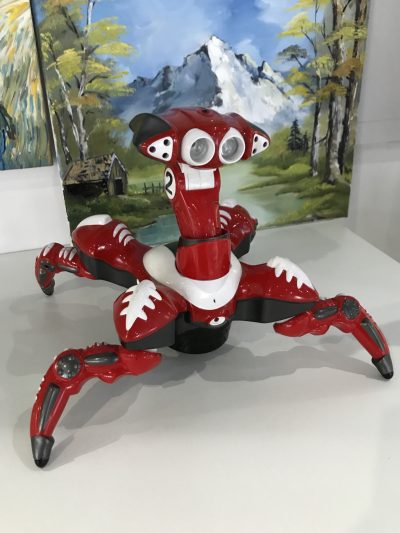 The threat of AI was very real, and I freaked out just browsing the shop.

“Daddy, I like all the robots here. So intelligent and colourful!” Pangzi declared, oblivious to the fact that he was playing with his enemies.

In the end, his favourite robot was still the one outside the shop. This robot, I’m sure, won’t take my job…