When Pangzi knew I was taking him to the World Expo Museum in Shanghai, he asked, “Did China ever hold a World Expo?” “Oh, that would have been impressive… wish I was there,” he sighed.

“But you were there!”

“No way!” Pangzi protested. “Why can’t I remember it?” 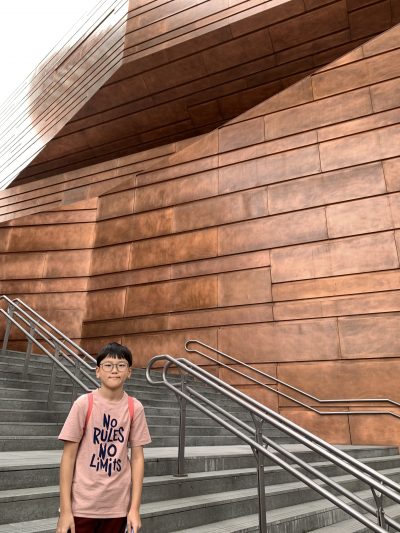 “Ermmm, maybe because you were barely two?” I explained. “Anyway a trip to the World Expo Museum may bring back some memories.”

The World Expo Museum opened several years after Expo 2010 concluded, near the actual site by the Huangpu River. 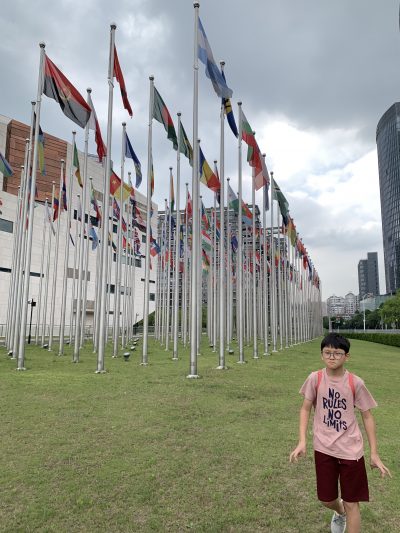 It is a huge building housing a 3D theatre and many levels of exhibits, to commemorate the largest ever World Expo held.

There is a futuristic vibe to the World Expo Museum exterior, paying homage to the event theme, and is a constant attraction to the city’s burgeoning selfie population. 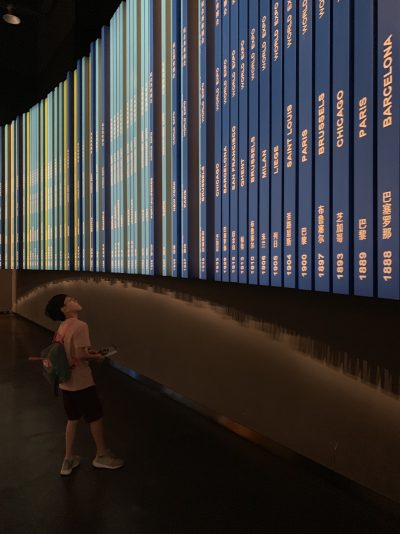 “Daddy, why do they need this World Expo Museum? The event is long over.”

“Good question,” I wondered. “Perhaps they have a lot of leftover exhibits with nowhere to keep.” 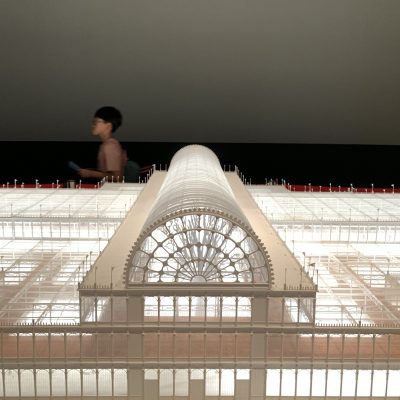 “Daddy, do you see anything here that you saw last time?”

“There were hundreds of pavilions then. I couldn’t say I saw everything, but some displays do look familiar.”

“This place is so big. Did I walk around the last World Expo myself?”

“I think you might have crawled some of the way,” I teased. It’s true though. 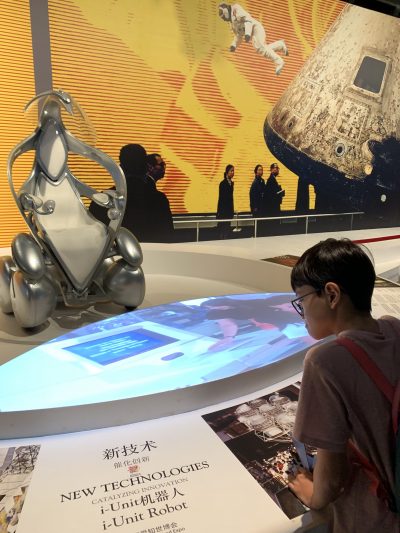 “I don’t think it’s happened yet,” I said. “Right now, I’m more worried about you taking over my remote control at home.” 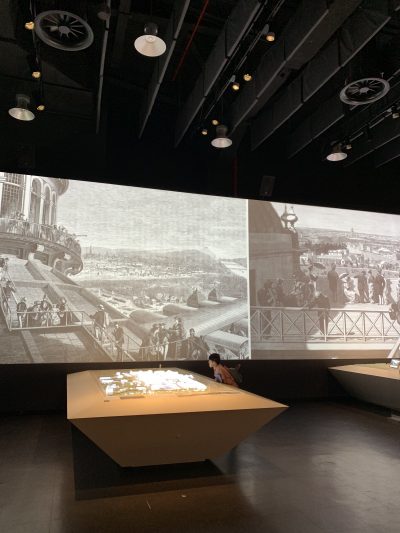 The minute I said that, it felt like I’d said it before. Was I here earlier?

In fact the whole World Expo Museum had this strange familiarity to it. The exhibits looked newly minted, yet there was nothing I thought I hadn’t seen. 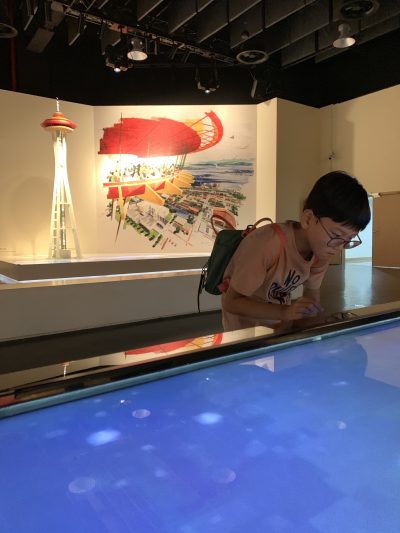 I decided to take Pangzi to the 3D theatre which was showing a short movie about a Chinese girl born after the World Expo trying to time travel back when it occurred. Surely this had to be new.

The catch was I had to pay extra to get in. I felt scammed. 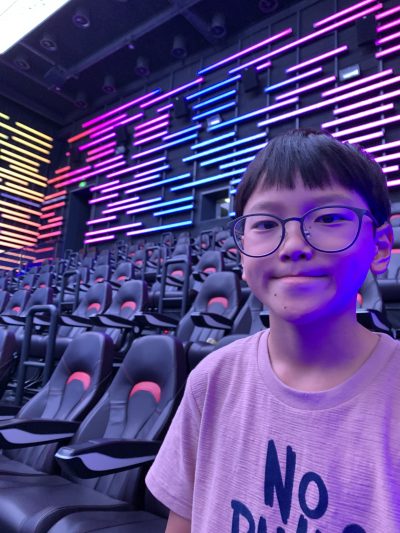 “Daddy, I don’t believe you took me to the World Expo then. Unless you can prove it!”

Well, there you go: 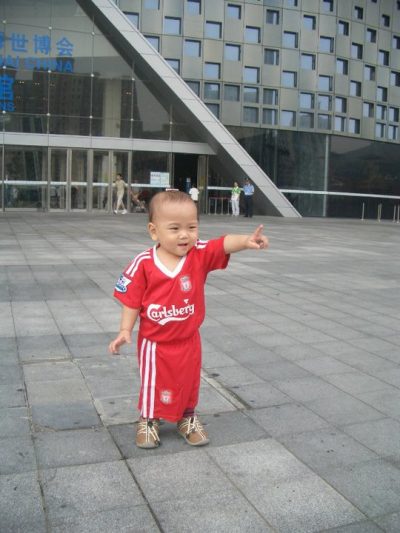 The irony is, I don’t remember taking this picture.