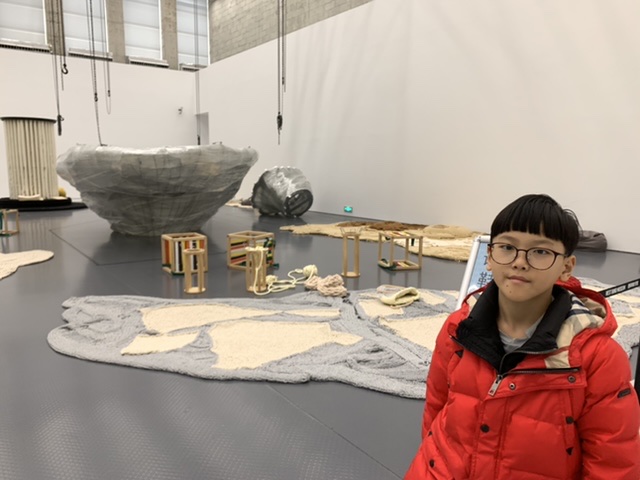 “Daddy, why is french fries French?” Pangzi asked one day. 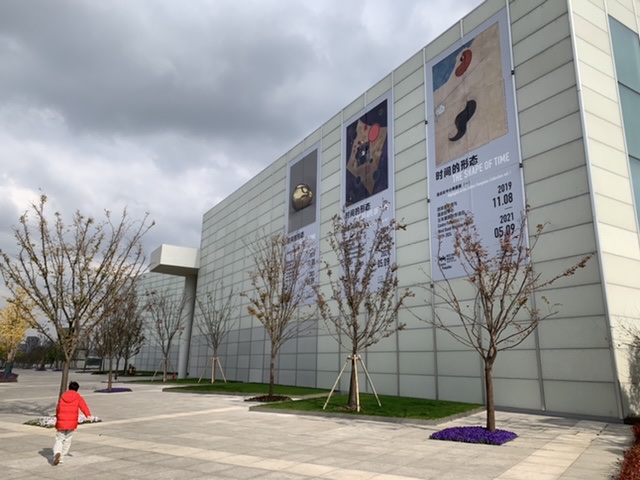 “Let me tell you a secret only a few know,” I whispered, “but you must first follow me to Centre Pompidou.” “Oh, why is this West Bund Museum copying French?” 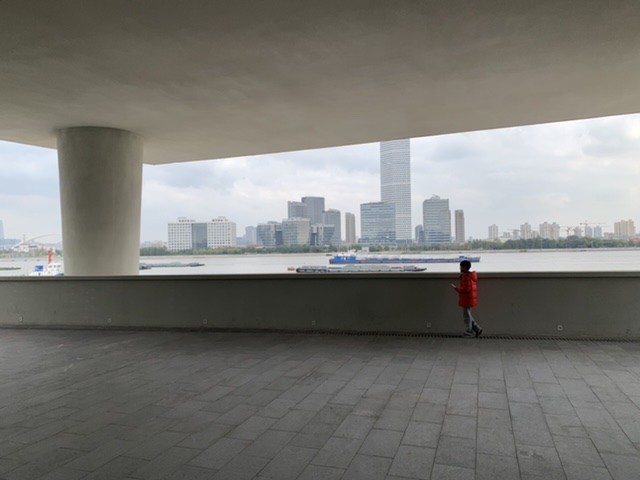 “Shhh, it’s the big secret! All the great inventions are French. Must copy,” I continued.

“What has the French invented?” Pangzi asked, intrigued. 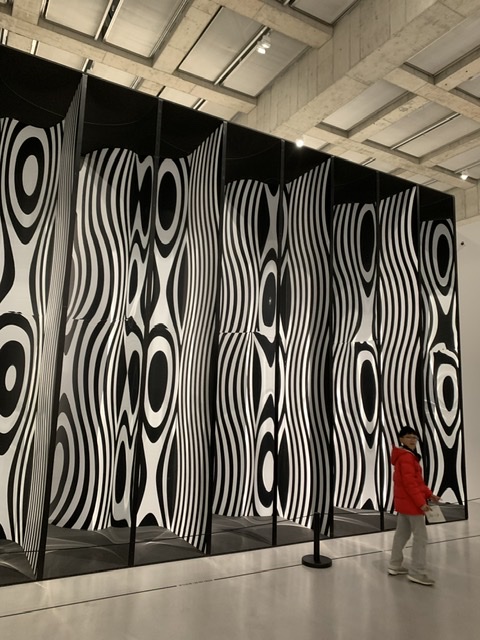 “Everything. What’s the world’s favourite type of dog?” 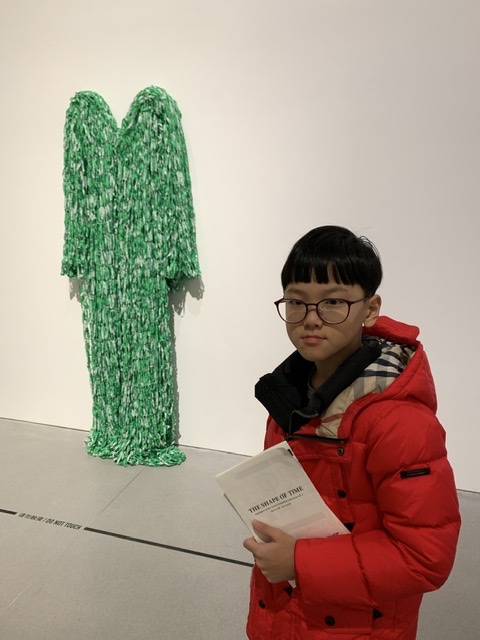 “Right. The French invented it. What do couples like to do most?” 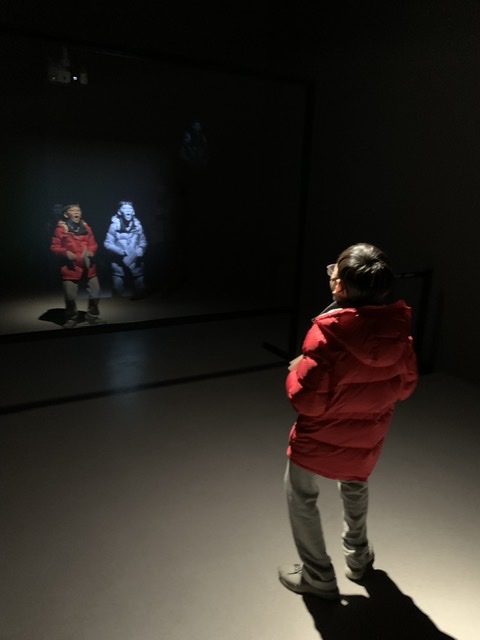 “Right. The French started it. What’s Hitler most famous for?” 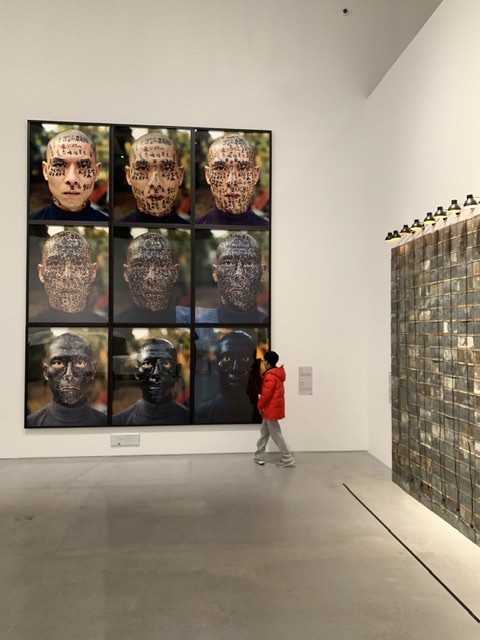 “Okay, that and his moustache. He copied the French men. What’s the world’s most popular form of transport?” 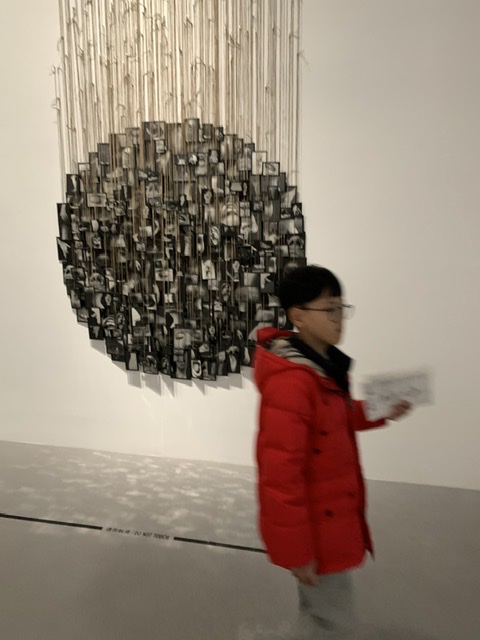 “Train your head. The French invented the bicycle. What’s the world’s best drug?” 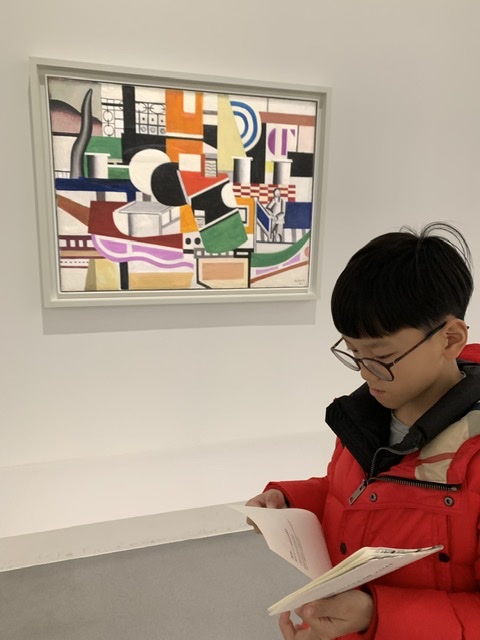 “Is the French kiss also bad then?”

“Are you saying one day I should try smoking too?” he exclaimed. “Anyway why are we here at West Bund Museum?” 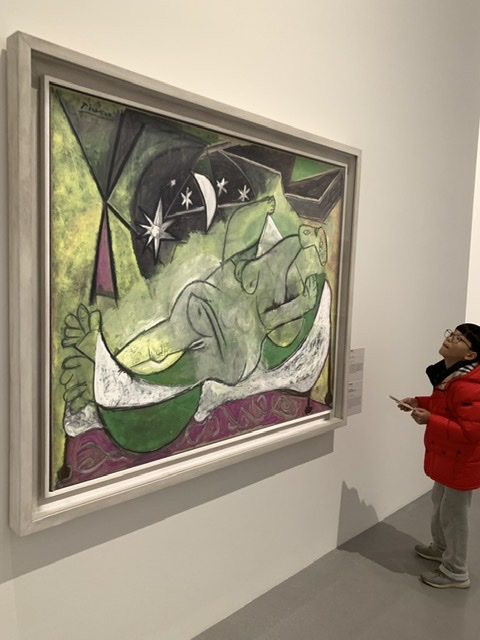 “Ahhh, this is why. Reclining Nude Woman,” I revealed.

“I know, I know – Picasso. But daddy, why is it here at West Bund Museum?”

“That’s the biggest secret. Picasso is French,” I declared.

“Same, same. Anyway this is part of The Shape of Time exhibition, ongoing at West Bund Museum till mid 2021.” 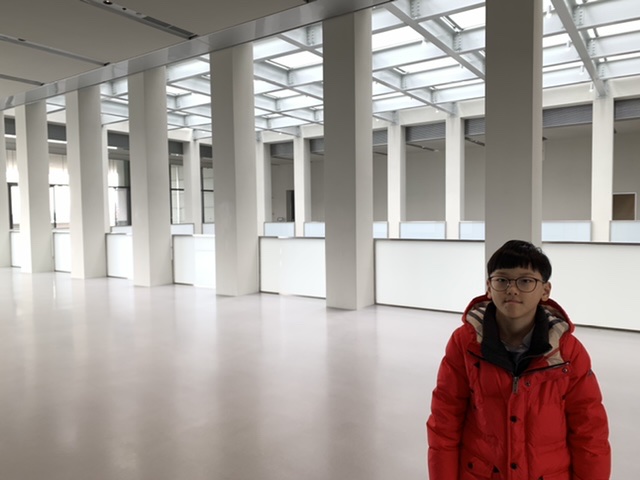 “Daddy, do you know the local pork ribs soup is also inspired by the French?

“Yes, bak kut teh is copied from baguette!”