After so much has been invested in his classical musical education, Pangzi still thinks Strauss is the jeans producer. So while in Venice, I dragged him to Viva Vivaldi where it all started for one of the greatest composers in history. 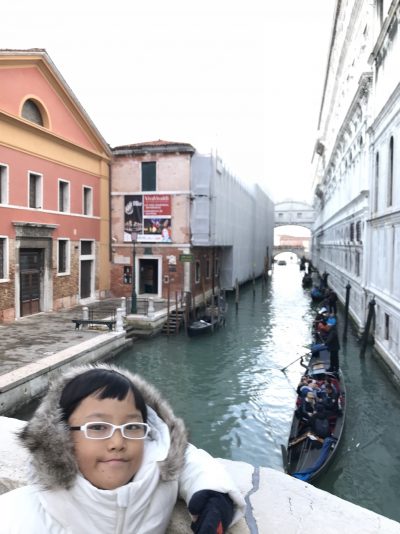 “Daddy, what’s Viva Vivaldi? And why are we visiting him instead of playing with gondolas?” Pangzi asked.

“The name is Antonio Vivaldi, the fellow responsible for The Four Seasons,” I started with the background.

“Weather your head,” I said. “Vivaldi is a priest who writes violin concertos that are heard all over the world.”

“Oh, I’ve heard about him! His hotel is at Orchard Road in Singapore too!” 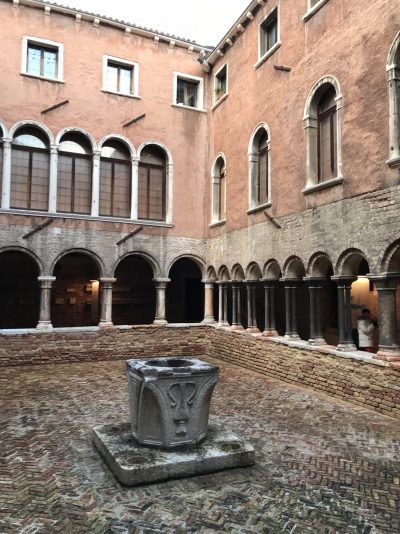 Viva Vivaldi is hard to describe as a place. Located at the Museo Diocesano near the iconic St Mark’s Basilica, Viva Vivaldi includes a museum that houses three rooms worth of the man’s works.

It also comprises a courtyard that typifies a Venetian building, where with the help of an audio guide you walk around and get more insights on Vivaldi’s life. 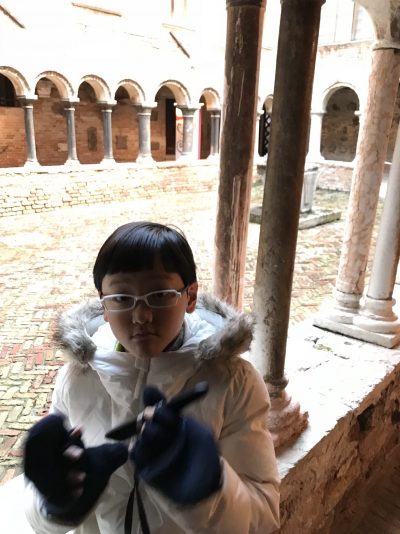 In fact, no one was there at Viva Vivaldi. The receptionist had to do a disbelieving double take at the sight of visitors, and asked us twice how we heard about the venue. 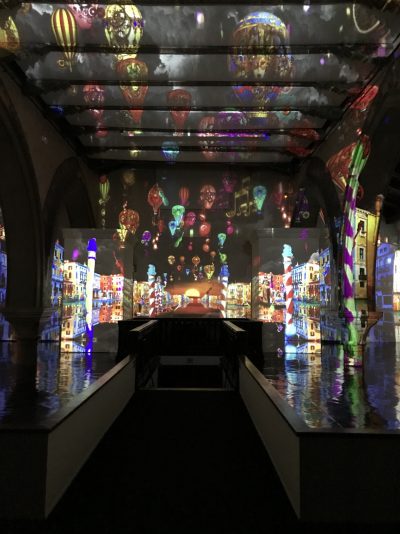 As an exhibition, Viva Vivaldi could not cover much from the limited space, but it’s the music that defines the experience.

In the final room, we were invited by the attendant to take a seat at what looked like the inside of a small church. 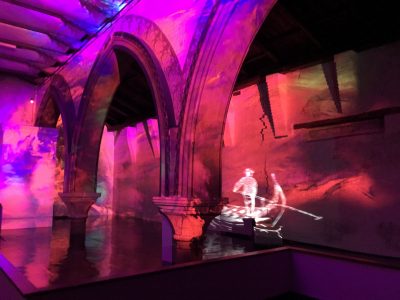 Then, the magic began…

As the beat of Vivaldi’s compositions came on, a visual spectacle unfolded before our eyes. Images after images were projected onto the walls, ceilings and pillars of the place, dancing to the rhythm of the violin strings. 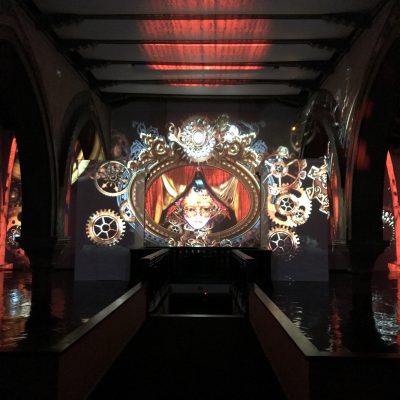 I have seen entertainment productions of the highest quality, but this is something else. The technical precision that accompanies Vivaldi’s haunting sounds is simply out of this world.

I cast a glance at Pangzi, half expecting him to be salivating from the incredible experience – but no, he seemed bored! 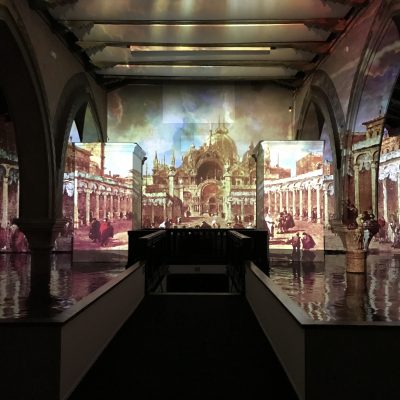 He got the answer from my pinch. Nobody disrupts me when I’m enjoying my music. 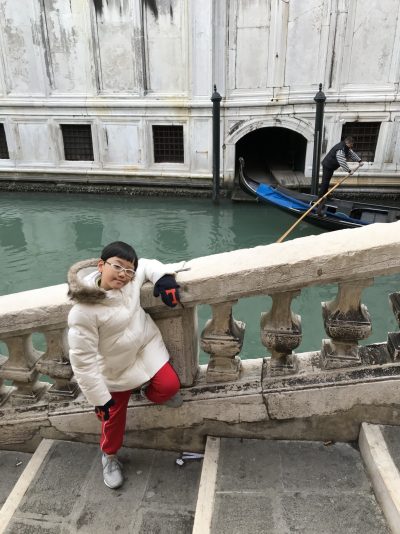 Before long, the performance stopped, leaving me unsatisfied and wanting more. The attendant, attending to no one else, offered to play it again just for us.

That’s it. I ought to stop his music lessons.