Edaytown, where anyone can be a president 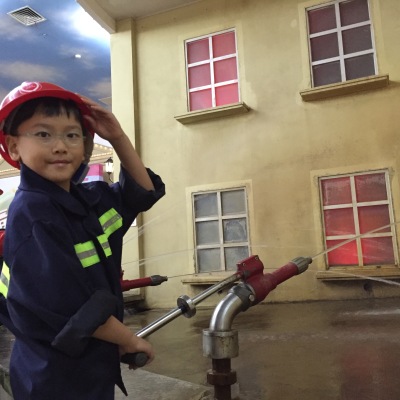 The whole point of a Kidzania-like experience is to inspire children to become a doctor, soldier, painter or… president. Pangzi made me take him to an interactive indoor theme park in Shanghai called Edaytown (星期8小镇), which was no different. Yet worlds apart.

“Why come to Edaytown? You’ve already visited so many Kidzanias, including a similar one in Hong Kong,” I said impatiently. “I could’ve used all this time for shopping or massage, you know.” 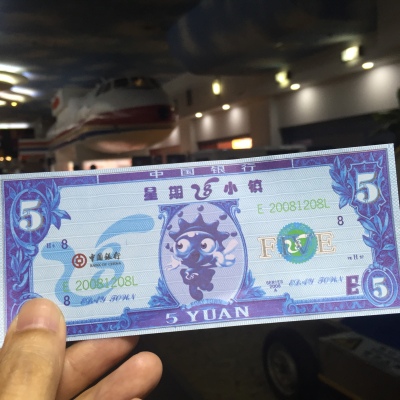 Indeed, compared to the other ones, Edaytown seemed like a complete scam. The quality of the stations was simply B-grade. Even the currency used for wages and trading looked like Chinese hell money.

But one person didn’t care. 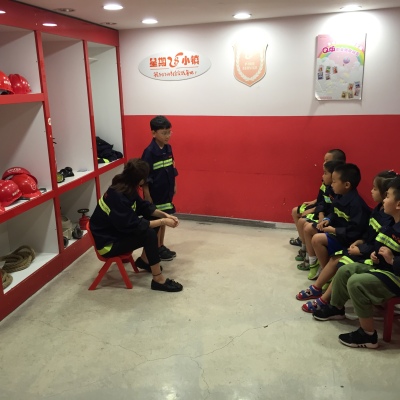 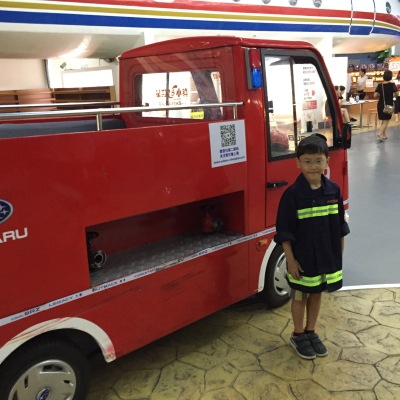 “Because I want to be a fireman when I grow up,” Pangzi said, answering my earlier question.

Edaytown is located at Xinzhuang, which is conveniently along the red subway line. It occupies considerable space within a shopping mall. The more we made our rounds, the fickler Pangzi became. 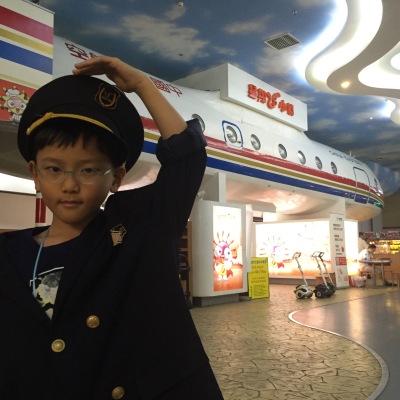 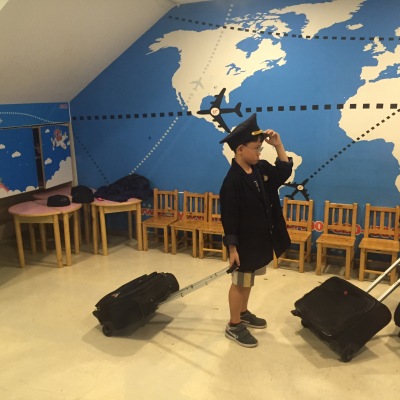 Despite the lack of authenticity, Edaytown appears to be a hit among the locals at least. Other than Shanghai, it has opened in cities like Guangzhou, Xiamen and Chengdu. 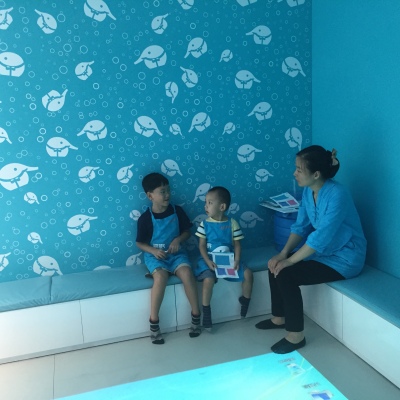 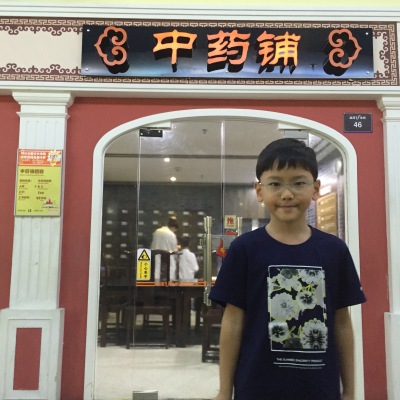 The merchants featured include very Chinese brands like the Bank of China and China Eastern Airlines, which wouldn’t appeal to foreigners like us, had we not actually lived there before.

Edaytown even has stations training children to be a fabric purchaser and a Chinese herbalist. 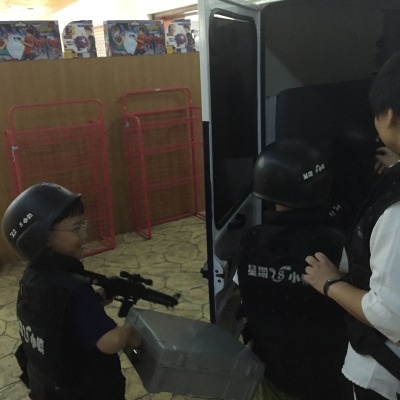 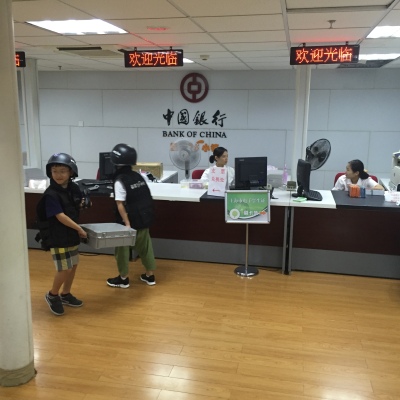 “Thought we’ve gone through this before? I want you to become a president. Nowadays an idiot can be a president.” 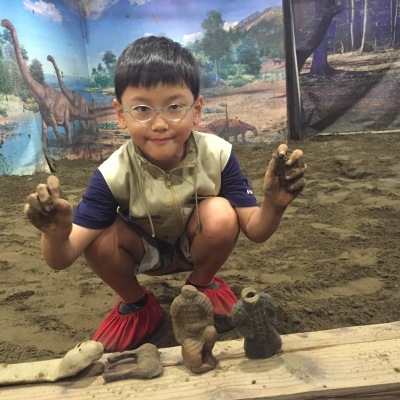 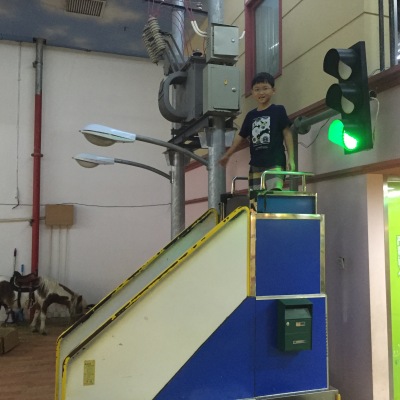 To illustrate how fake this place was, Pangzi came to a station where archeologists dug up, among dinosaur bones, terracotta warriors! So they belonged to the same era, separated by billions of years.

There was also a real-life pony that stood restlessly beside a faulty traffic light… I failed to see the connection. 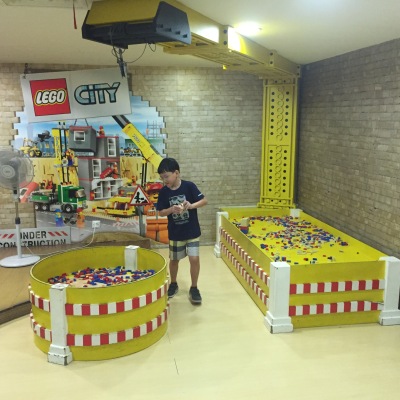 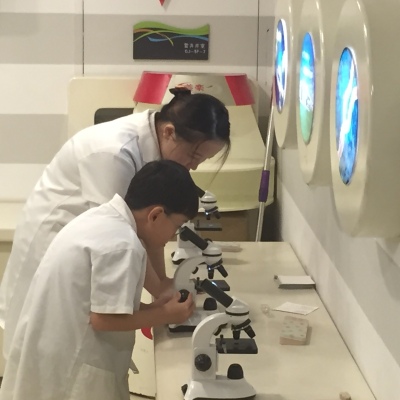 “Daddy, I really don’t want to become a president.”

“Why not,” I said. “Nowadays a womaniser can be a president.”

I was half expecting Pangzi to ask me about being a womaniser.

Instead he replied: “Because I’m not a Malay.” 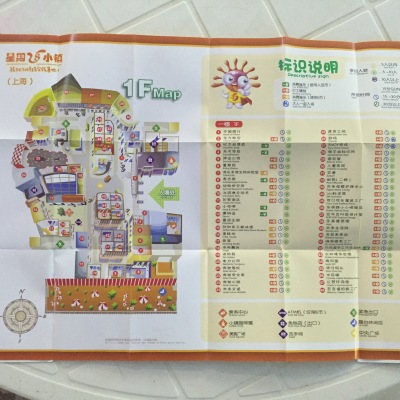