My eyebrows raised a little when I read about the RMB2.3 billion invested in the new Rice National Park in China. 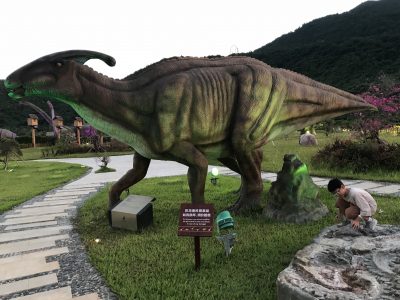 “Daddy, how much is RMB2.3 billion?” Pangzi asked.

I thought of the only way I could possibly explain this obscene amount to him.

“You’re coming with me to visit the Rice National Park. Then you’ll see what money can buy,” I told him.

Then began our hour-long journey from our downtown hotel to the Rice National Park, built near the newly developed Haitang Bay where the swanky seven-star Atlantis Sanya was.

“Daddy, what’s so nice about rice… can I skip?”

“With that kind of money spent I’m sure we’re in for an eye opener,” I said, imagining high-tech robots in place of manual labour working the fields.

Nothing could have prepared us for the actual experience. 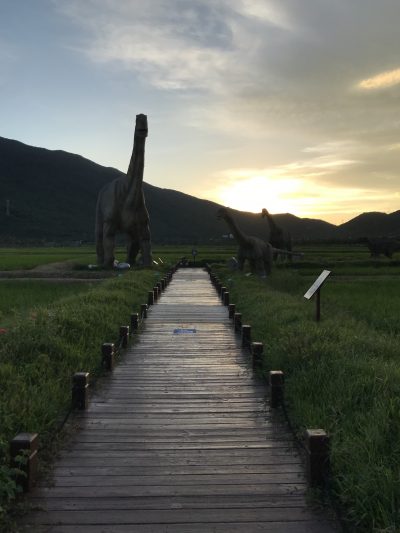 We arrived at the Rice National Park before sunset, just nice for photographs. I was ready to take in vast greenery as the magic hour descended. 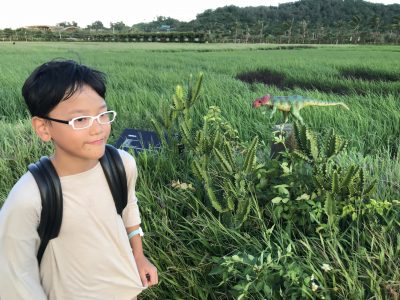 The Rice National Park was a disaster, at least as far as the naming was concerned.

Where there were supposed to be paddy fields, I could only see dinosaurs. Scores of dinosaurs. 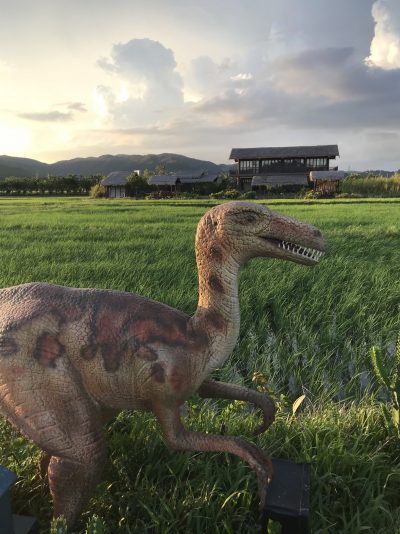 Literally hundreds of them. 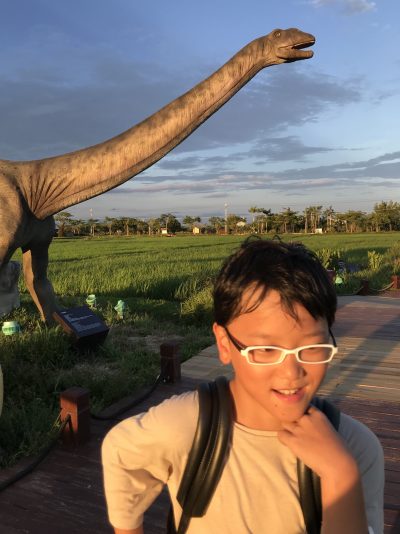 Indeed, full-sized dinosaurs lined the horizon of the park, as far as the eye could see. 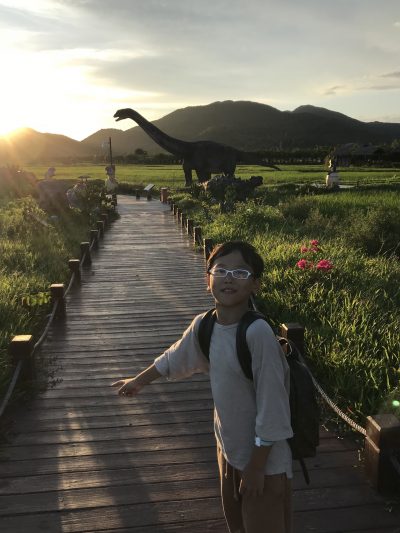 T-Rex. Triceratops. Stegosaurus. You name it. You have it.

I figured some of the millions must have gone into manufacturing the dinosaurs in such fine detail, and eventually transporting them here.

But sometimes you have to call a spade a spade. What Rice National Park?

If the Chinese investors have more marketing sense, I’m sure this place would have been an international hit among young families already. 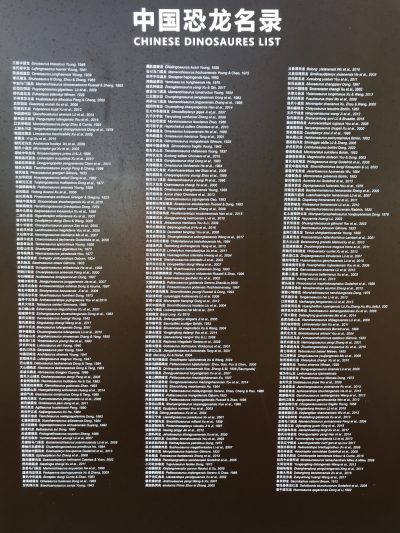 A useful list at the start of the dinosaur trail reminded us that China remains a rich hunting ground for paleontologists.

Pangzi was more than impressed. He also thought I did a good job keeping the nature of the park a secret from him before we came. It couldn’t be further from the truth. 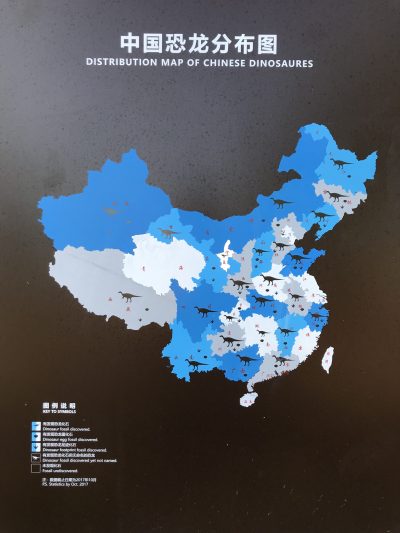 In fact, I left feeling so cheated that I didn’t want to eat rice the rest of the trip in Sanya. 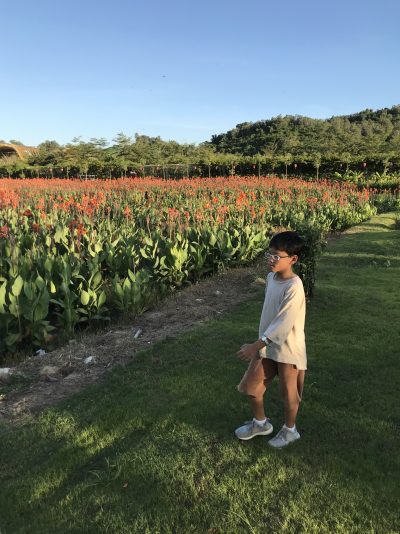