Pulling a fast one at the railway park

When Pangzi knew I was planning to take him to Japan, he asked, “Daddy, can we see make love?” I thought a visit to the SCMAGLEV and Railway Park in Nagoya was inevitable. 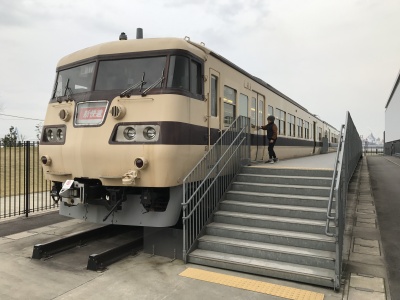 “Okay, you win. On the first day we’ll go to a railway park,” I promised reluctantly.

What he didn’t know was I didn’t intend to stick around for long. “Daddy, is there make love at the railway park?” 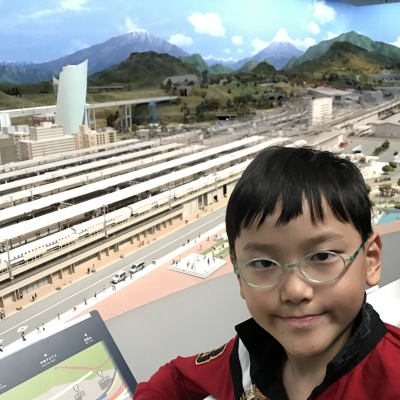 The SCMAGLEV and Railway Park is a museum run by Japan Railway (JR), the famed transport company that charges you an arm and a leg for taking a ride on its highly complex but efficient rail network across the country.

It is located at Port Messe, not too far from Nagoya Station via a direct railway line bound for Kinjo Futo. 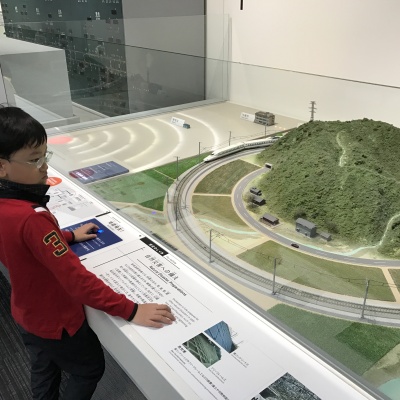 “Daddy, what does SC in front of make love stand for?” Pangzi wondered as he salivated over the train exhibits.

I shrugged. It was indeed a mouthful. “I only know SM, not SC.” Later, I learnt on Google that it was super conducting magnetic levitation in full. 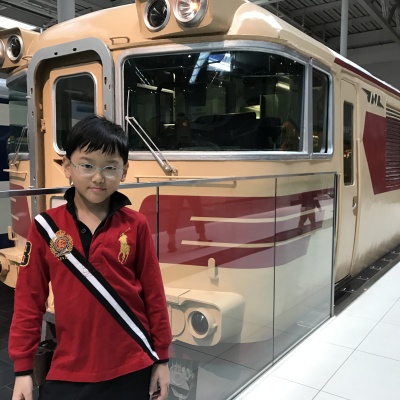 How super I didn’t exactly know despite all the technical explanations, but apparently the fastest maglev could hit over 600km/h.

That’s already twice as fast as the so called high speed train to ply between Singapore and Kuala Lumpur in 10 years. There was even a special one that looked like a classy restaurant serving meals onboard. 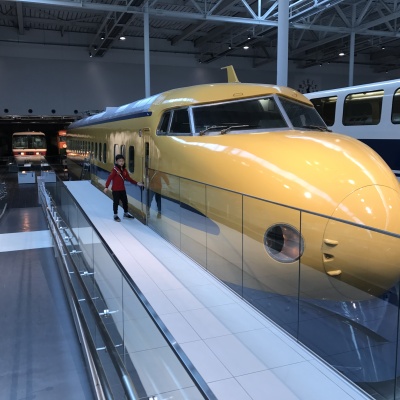 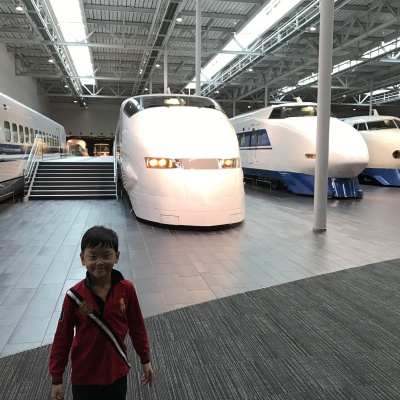 Luckily, no one else heard that. 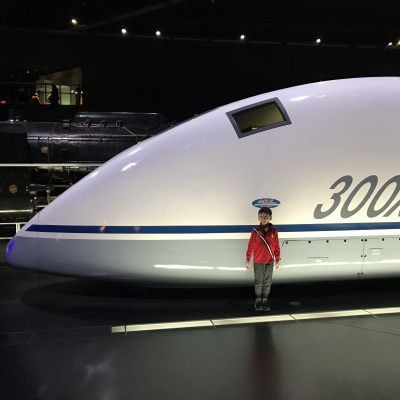 “Yes, very good. Now if you could walk faster, thank you…” 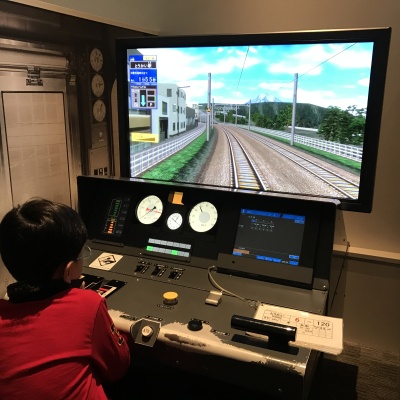 There were also play areas for little ones, which I tried to avoid. For a token fee, you could enter a simulation game and pretend to be a train driver for a day.

Alas, the instructions were all in Japanese, and I could only understand “Game Over” which came rather swiftly. 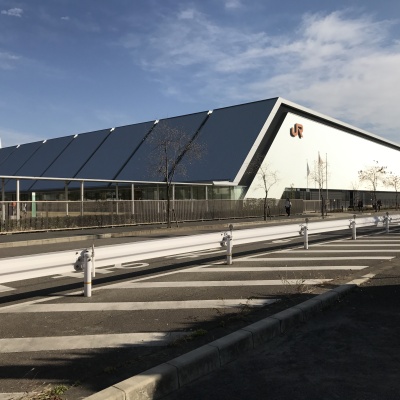 I made my way out swiftly too, glad that the railway park was over and done with. The rest of the trip beckoned. Pangzi could sulk all the way back to Singapore for all I cared.