Dinosaurs are a real business at Henan Geological Museum

Pangzi had a hard time understanding intellectual property creation and globalisation of production, so I thought a trip to the Henan Geological Museum was inevitable. 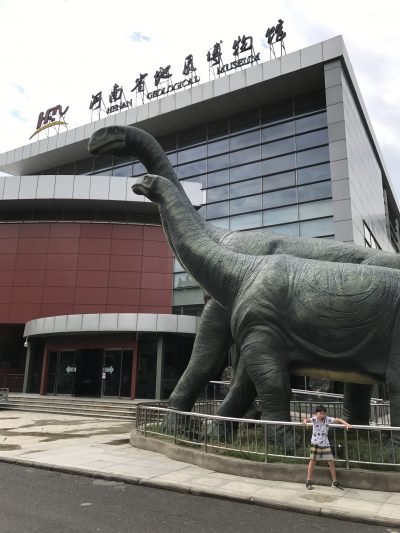 “Daddy, if dinosaurs walked all parts of the Earth,” Pangzi wondered aloud, “why do we only see them in the West?”

“You mean why they only appear in Hollywood movies?” I reasoned. “Well you need to know who believes in dinosaurs first.” 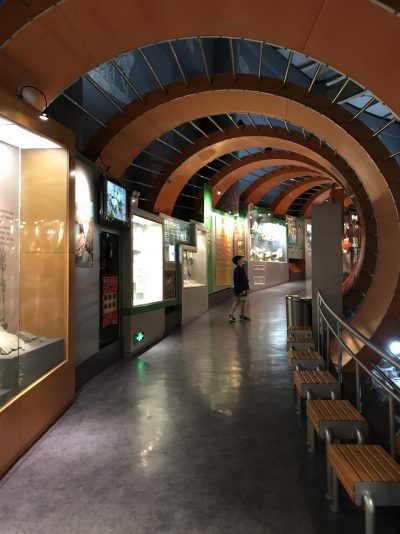 “But I do! So do my classmates! Why are there no Chinese dinosaurs?” Pangzi protested.

“Of course you do. And here at the Henan Geological Museum in Zhengzhou, you’ll see some of the world’s largest fossils found. 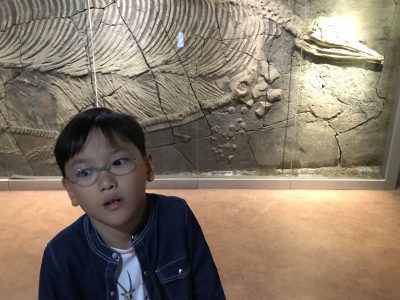 “But what I mean is whether companies believe in a business concept enough to invest in mass production and marketing.

“Usually that gives them a first mover advantage. Other companies will find it hard to follow and compete.

“That’s what’s happening to the Jurassic Park franchise. I can’t see anyone else delivering the same level of commercial success shooting a dinosaur movie.” 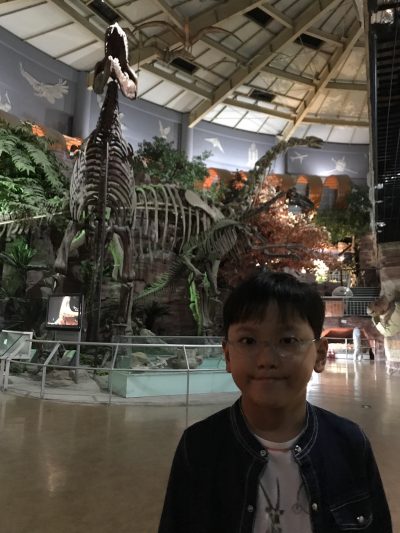 “Not really. But Chinese companies have found a niche for themselves in the dinosaur business,” I continued. “In fact China now supplies 80 per cent of all dinosaur models to the world.” 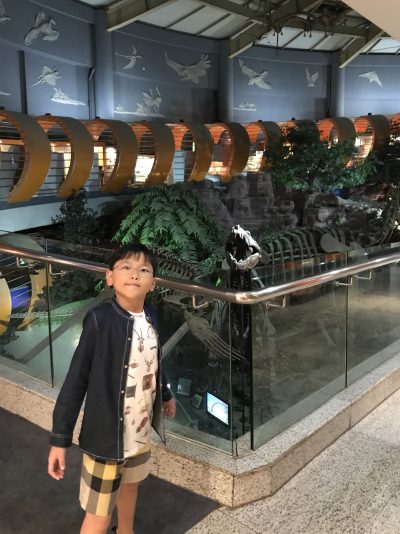 “Also, the Rice National Park in Sanya has the most number of man-made dinosaurs in one theme park,” I reminded him.

“Do they come from this Henan Geological Museum?” he asked. 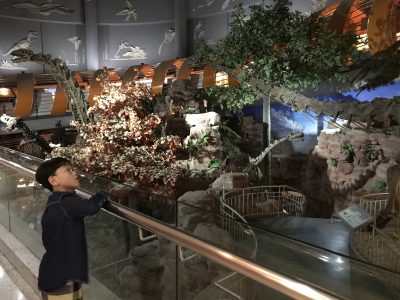 “No, the Henan Geological Museum collects dinosaur bones. The bones are exported ironically to places like the United States for further expert studies.

“On the other hand, dinosaur models are manufactured in factories. They look real, like what you see here, and can fetch $10,000 each.

“I’m not sure which is a more lucrative business though.” 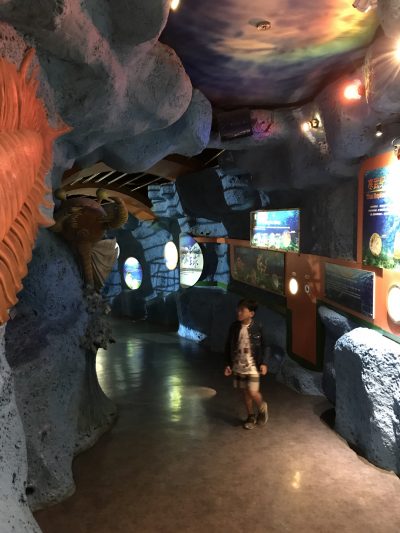 “Daddy, why can’t other countries make their own fake dinosaurs?”

“Probably because of lower production costs in China, for now at least,” I rationalised. 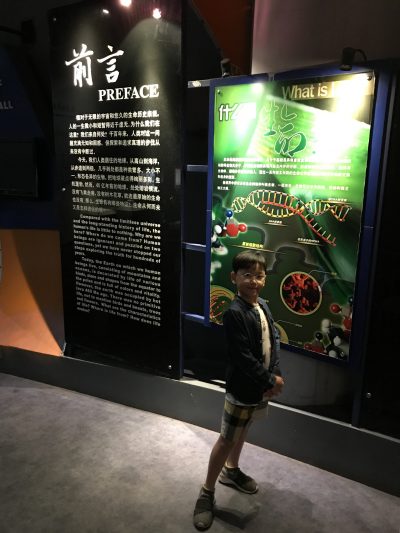 “But two factors are eroding this business edge today.

“First, China’s reputation as the factory of the world is taking a hit. Rising costs cascaded from the first tier cities are rendering the Made-in-China label increasingly less appealing. That’s why the Chinese government has been suppressing the true Renminbi valuation. 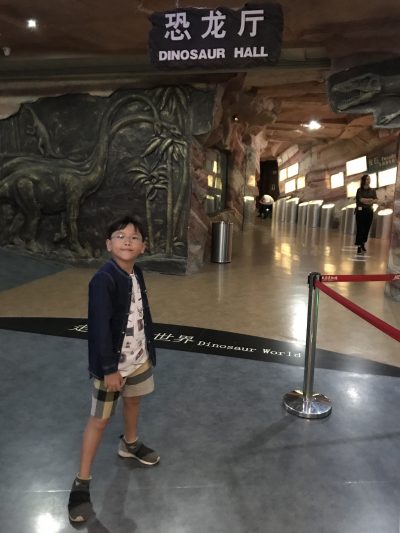 “Secondly, and more worryingly, the movement toward protecting national interests among developed countries is picking up.

“This in part explains why events like Trump and Brexit are happening around the world.

“However, it’s artificially impeding globalisation, and the natural redistribution of scarce resources among countries.” 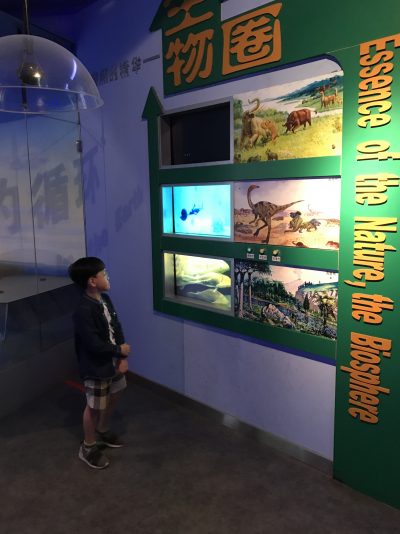 “Daddy, are you writing a family blog or a Harvard Business Review story here?”

Okay, you caught me. 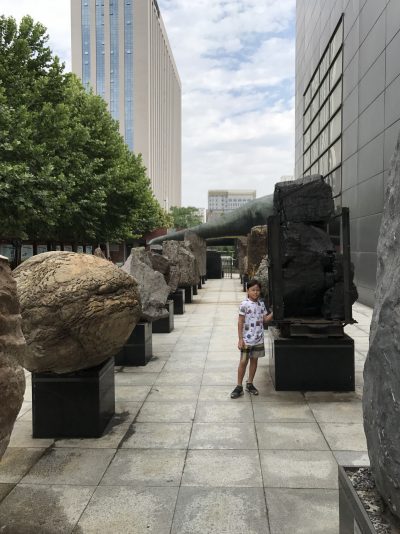