What a wreck at Hanoi Army Museum

The best museums in the world show you the best of everything. The newest. The sleekest. Apparently the Army Museum in Hanoi didn’t get the memo. 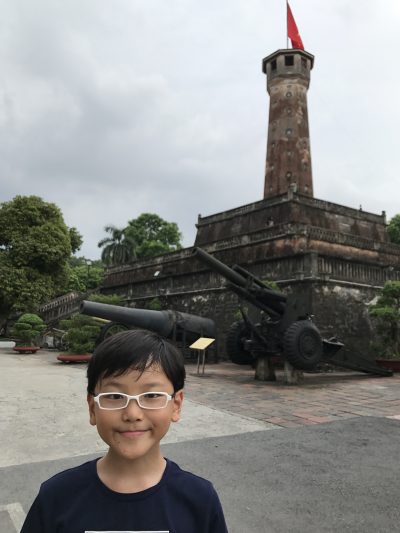 “Daddy, why are we here to see this… pile of metal?” Pangzi asked when we stepped into the Vietnam Military History Museum, locally known as the Army Museum.

“Because you changed your mind and decided you want to be a soldier when you grow up,” I explained. “That’s when I thought you need to see what happens to soldiers.” 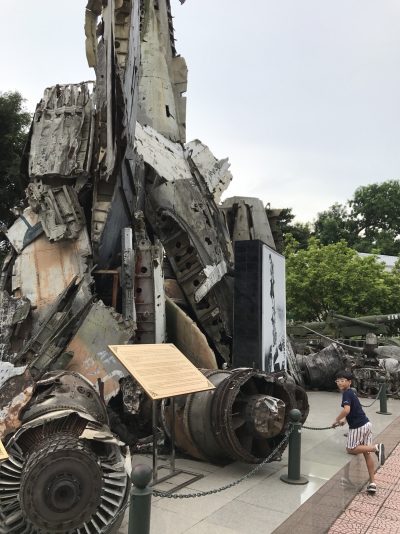 “You mean soldiers turn into metal when they die?”

“Don’t be stupid. This wreckage used to be a B-52 bomber before soldiers flew it into the ground,” I shared. “But you’re right about one thing: soldiers die, and quite readily too.” 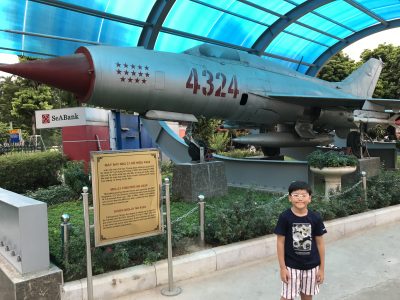 “Don’t be stupid. A bomber is a plane that throws bombs at the enemy,” I said. “You only throw bombs in the toilet.” 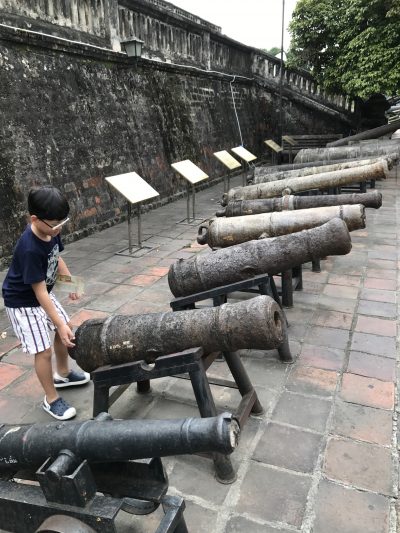 “But I like bombs,” Pangzi protested. “That’s why I think I want to be a soldier.”

“Don’t be stupid. Bombs can kill you!” 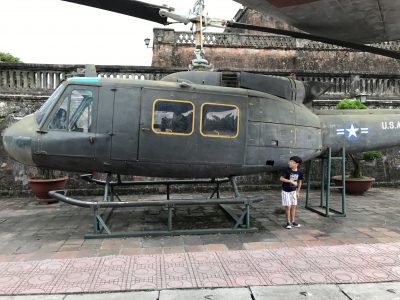 “No, I can fly a helicopter and avoid bombs in the sky!”

“Don’t be stupid. Look at this Army Museum,” I instructed. “So many vehicles here with cannons that can shoot you down.” 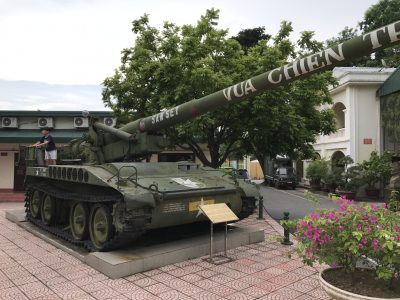 “Daddy, is cannon a camera?” 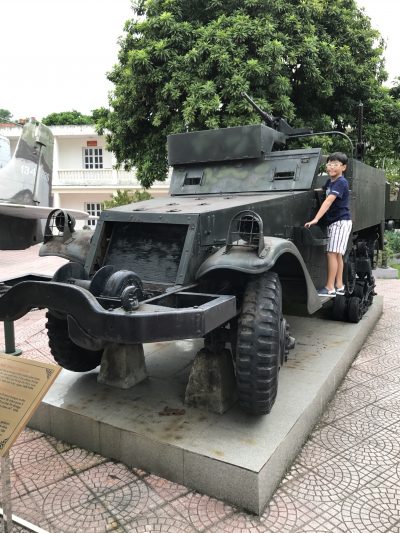 I walked around the Army Museum trying to find more wreckage to show Pangzi to prove my point. Most of them were actually rather intact.

However, having survived wars against the likes of the Americans and the French, these Vietnamese tanks, jeeps and whatnots were in no pristine shape either. 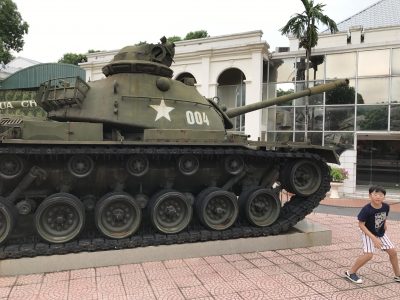 The Army Museum is located at the outskirts of the Old Quarter, the city centre of Hanoi, and is inexplicably closed from 12-1pm for lunch.

It cost us VND30,000 each to visit, but we found out too late that you actually could enter through the cafe next door without going past the ticket booth. Stupid. 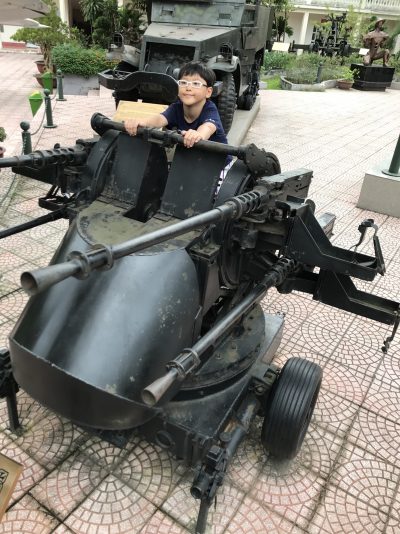 “Daddy, why do you always call me stupid?”

“Because soldiers are stupid,” I reasoned. “And you’re trying to become one.” 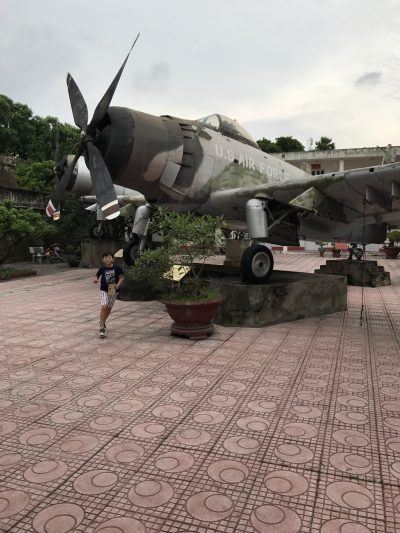 “But daddy, I thought you were once a stupid soldier before?” 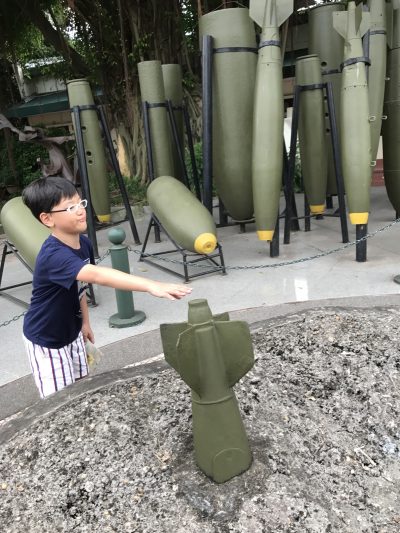