Stay out of the Fire Zone

After indulging Pangzi in excessive adult entertainment in New York, I decided to take him to the famed St Patrick’s Cathedral to repent. 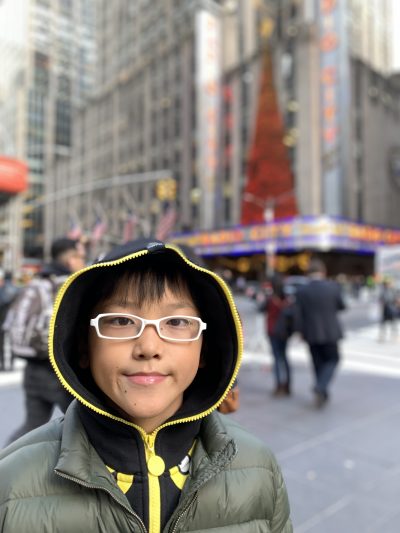 “Daddy, why am I doing the confession when you are the one having so much fun here?” he challenged.

“Because if not for you, I’ll be having more fun!” I countered. Following GPS we were walking past the Rockefeller Centre on the way to the cathedral when Pangzi stopped in his tracks.

I raised my head to see what kind of stupid shop housed an actual-size fire engine. The sign read: FDNY Fire Zone.

It was no ordinary shop. Pangzi wasted no time and entered straight in to explore his accidental find in delight.

Apparently the Fire Zone is part of an education effort by the Fire Department of New York (FDNY) to spread awareness of fire safety. 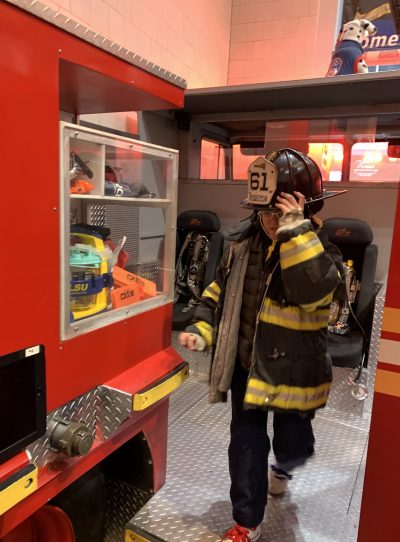 Needless to say, children end up as a huge target audience for the FDNY Fire Zone.

Thankfully, entry is free. There is also a gift corner that attempts to trick parents into buying cute mini fire engines and other cuddly merchandise. 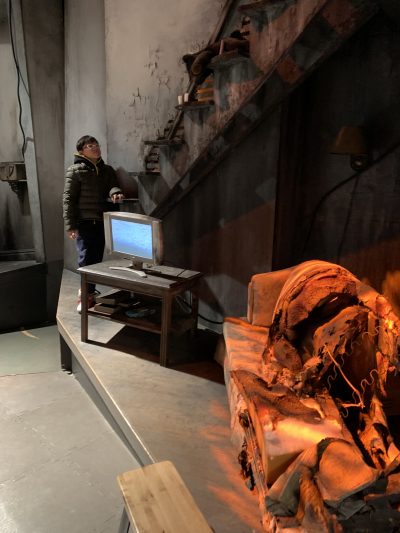 Firefighter uniforms were available for trying out. So Pangzi started a cosplay party with fellow kids and took turns to role play firefighting heroes.

Before long, the kids were shouting urgent commands to each other to put out raging fires in imagined fire zones around the city. 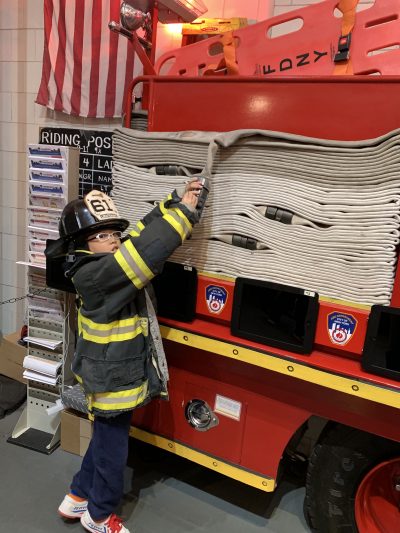 Pangzi became too engrossed in his pretense, punching buttons agitatedly and tugging hard at the fire hose in mock panic.

The hose came off! 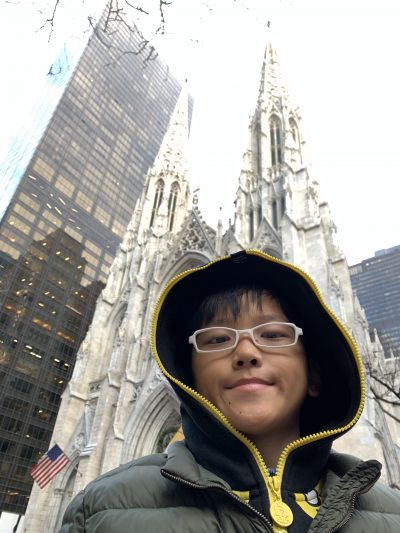 Before anyone in the Fire Zone realised, I yanked him out immediately and headed for the cathedral.

Now, there’s a good reason for a confession.