Encore Melaka, what a jam

When Pangzi learnt that I was going to brave the traffic to cross the second link over the long weekend, he was ecstatic. 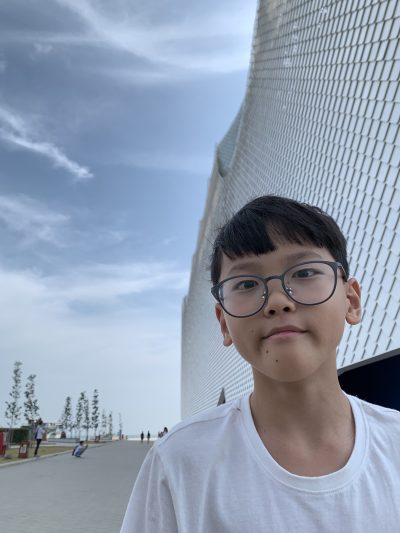 “Daddy, are you taking me to Legoland?”

“No, we’re going to Encore Melaka,” I happily announced. It’s been on my mind for a while. 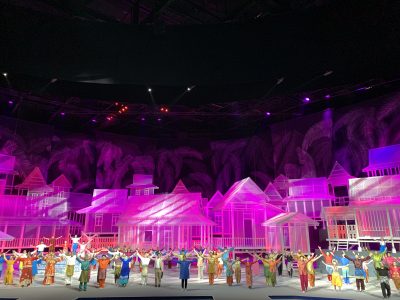 “What’s Encore Melaka? I haven’t heard of it,” he said.

“Of course you have. Everyone knows about Encore Melaka,” I lied. “It’s a theatre performance under the artistic direction of Zhang Yimou.”

“Zhang Yimou is a renowned Chinese director who famously choreographed the opening ceremony of the Beijing Olympic Games,” I explained. “I think Encore Melaka will be one hell of a jam.” 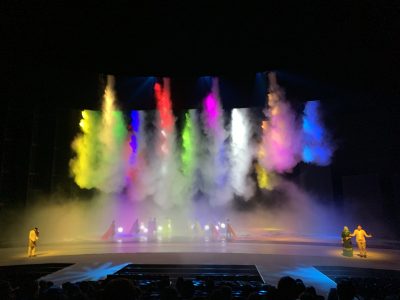 The Sunday matinee was about to start, and we had to cut short our tour of Jonker Street downtown.

“But daddy, we haven’t had lunch!” Pangzi protested.

“Nevermind, I’m sure we can grab a bite there.”

It took us a while to grab a cab to Impression City, where Encore Melaka was staged. Either drivers were scarce on a public holiday, or few of them were willing to go the distance. 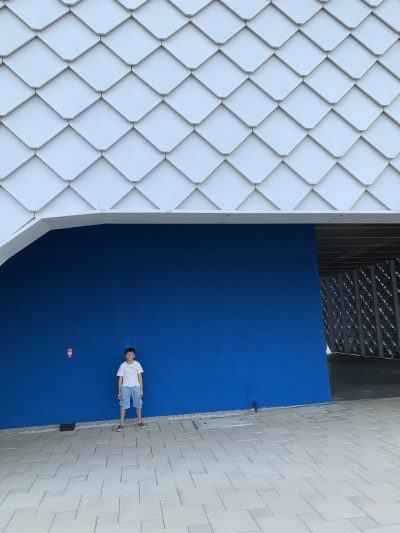 Indeed, Impression City was not as impressive as the name suggested. Located at a remote part of town, It’s not even half built, and the only thing ready seemed to be the Encore Melaka theatre itself.

“Daddy, where are the restaurants? I’m hungry.”

What restaurants. We were lucky that there were vending machines. 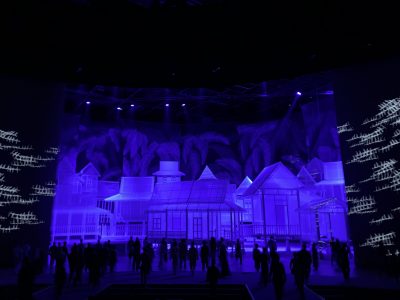 As a multi-sensory performance, Encore Melaka didn’t disappoint. The show put together some 200 local actors and dancers to deliver the history of the city in a mix of narrative and drama.

Encore Melaka is part of a series of Zhang Yimou productions that run mainly in Chinese cities. This appears to be the first time his show goes outside of the country. 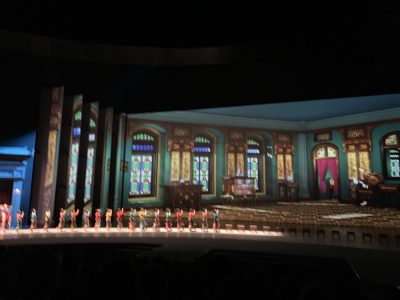 Especially memorable is the clever use of the stage, combining artwork on digital screens with real-life acting behind. And the stage actually rotates.

My only beef is that every line uttered has to be repeated in three languages to suit the local audience. It feels draggy at times. 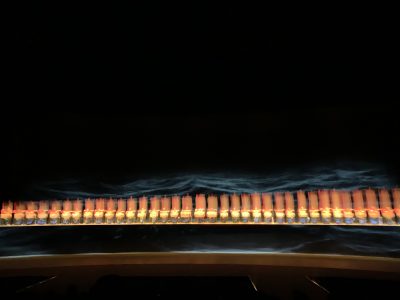 The show ended past the hour mark, and it was already late afternoon. “Let’s go and get some real food, shall we?”

I forgot that we were stuck in the middle of nowhere.

When we eventually found a way back downtown, I remember remarking to myself that this was no better than any Causeway jam. 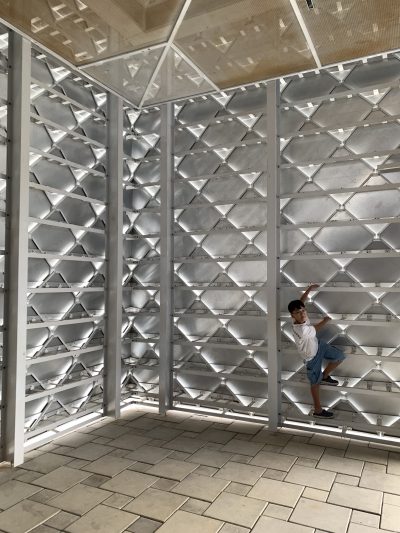