Is there a China Legoland?

The days of living in Shanghai seem an eternity ago but I make it a point to return every now and then. The problem is finding an excuse for Pangzi to follow me there. Today’s excuse is the China Legoland. 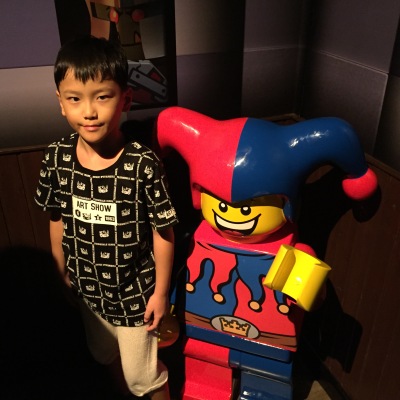 “Daddy, is there really a China Legoland?” Pangzi asked suspiciously.

“Why yes, that’s why you need to come along,” I promised. The Legoland Discovery Centre in Shanghai isn’t the full-fledged theme park that you’ll find in places like Johor or London, but that’ll do. 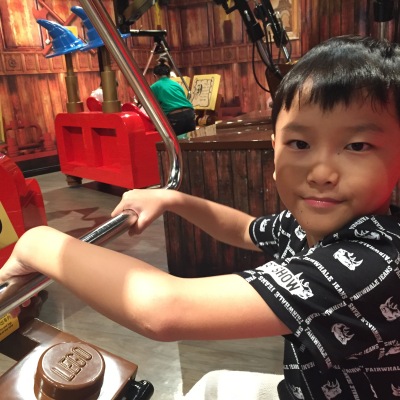 In fact, this China Legoland is nothing more than an indoor playground.

There are a little more than 10 stations for different activities involving the iconic building block, including one that lets you make your own car to race against others’. 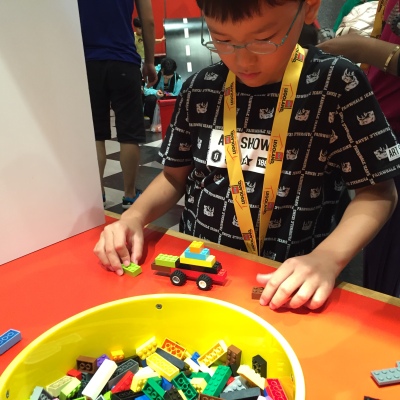 The China Legoland location isn’t fantastic either. It’s housed within the Changfeng Joy City which isn’t served by the subway system.

The best way to get there is by taxi, which is going to be an issue if you don’t have a local ride hailing app linked to WePay or Alipay. 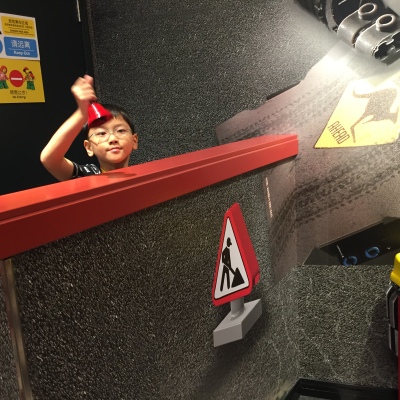 China being China, you can’t avoid having to run into hordes of people either.

“Daddy, is queuing up what you miss about this country?” Pangzi said while waiting for his turn. He’s come to an age when he can appreciate sarcasm. 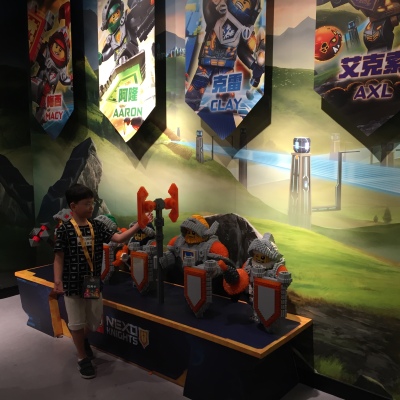 Each time I’m back in Shanghai is a new experience.

The Chinese has gone so far ahead of everyone else in the digital space that the technology at home feels almost pre-historic. 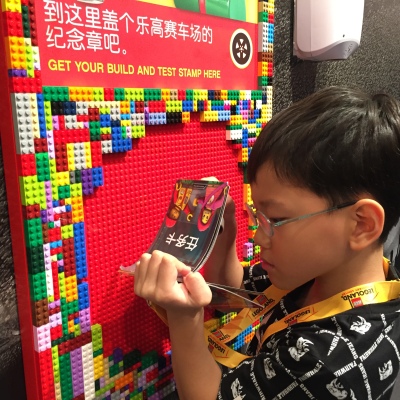 It’s ironic how traditional toys like Lego bricks still have a role to play in kids’ development.

Personally I prefer Pangzi picking up bricks to him being glued to the iPad screen all the time too.

To its credit, the China Legoland is also trying to reinvent itself, having recently undergone a facelift.

Famous local landmarks are miniaturised as Lego buildings, which make for Instagrammable moments. 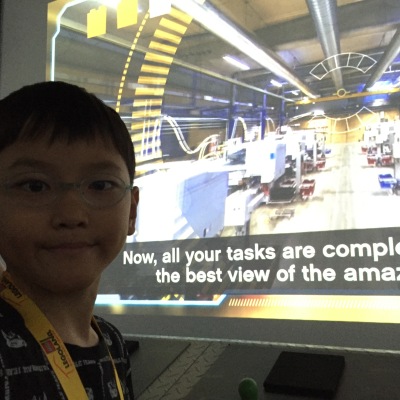