To see machines that fly, just go to an aeroplane museum. No? 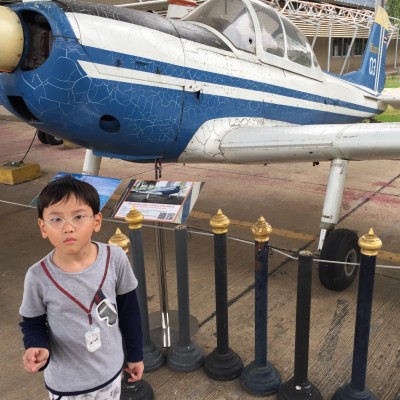 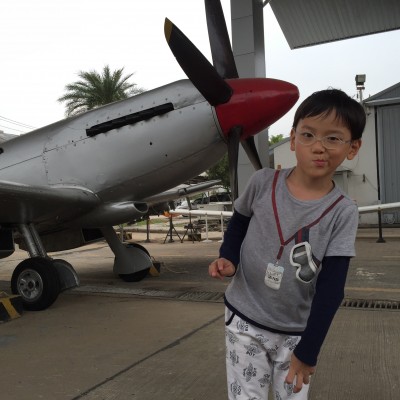 “Daddy, when are we going for the new Star Wars movie?” Pangzi begged.

“Who says you’re watching it?” I said. “I’ve already taken you to so many aeroplane museums.”

“Too bad. Star Wars movies are not for kids.”

I reminded him that he had only recently been to not one but two aeroplane museums in Thailand and Korea respectively. 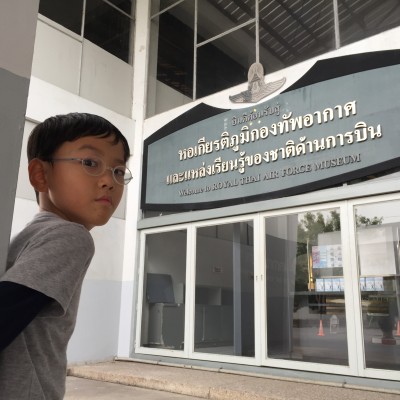 “Remember the aeroplane museum in Bangkok near the old airport?” I said. “So many flying machines on display. We must have seen more than 30 just outdoors.” 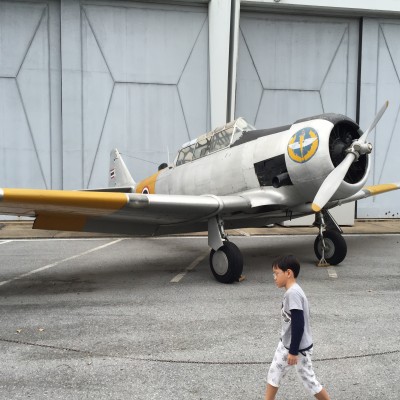 “But daddy,” Pangzi protested. “Those are very old. Star Wars fighter jets are so much more modern and cool!” 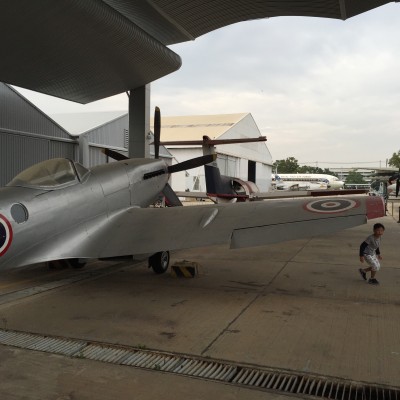 Hello, Star Wars existed before I was born, okay? “Don’t forget there were as many flying machines indoors. Some were as colourful as Christmas lights.” 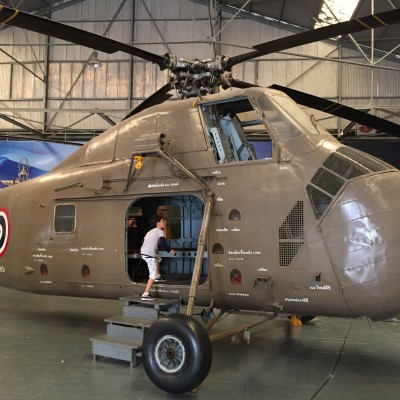 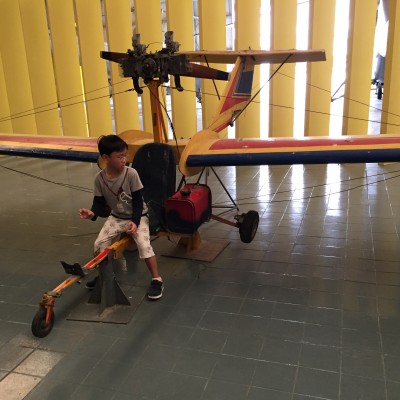 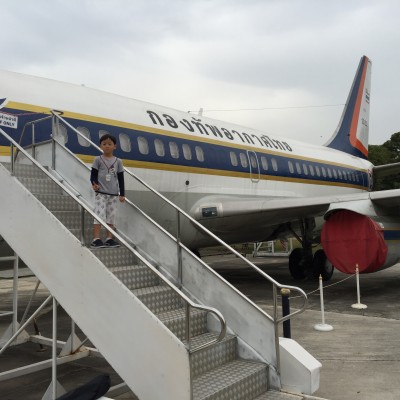 Star Wars is not real!

“Listen, you don’t see this in movies,” I explained. “This aeroplane museum puts together a collection of the actual aircraft and weaponry that were used to protect the Thai people and their sovereignty.” “Daddy, who is their sober auntie?”

“How about the aeroplane museum we went in Jeju?” I recalled. “It’s super huge with four floors of flying machines!” 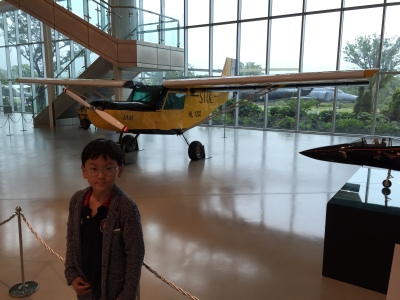 “But daddy,” Pangzi said. “Have you seen the size of the Millennium Falcon?”

“This aeroplane museum has spacecraft too,” I continued, ignoring his last remark. “It’s an edutainment facility for aerospace science and technology.” 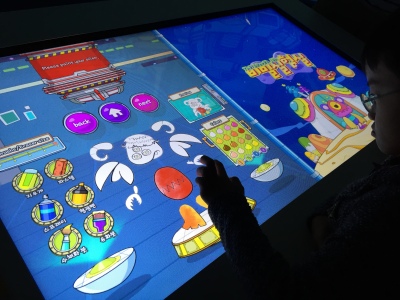 “Oh yeah, I remember playing games on their big screens… but it’s all in Korean. I felt so cheated!” 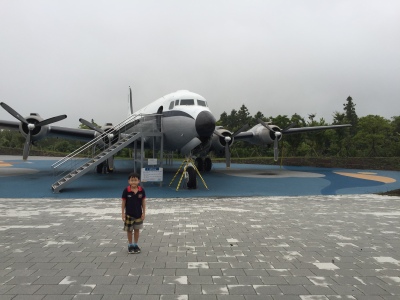 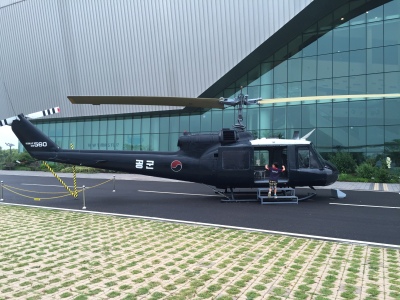 “Whatever,” I concluded. “You’re not watching Star Wars, period.” 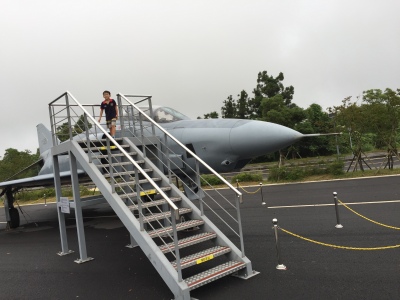 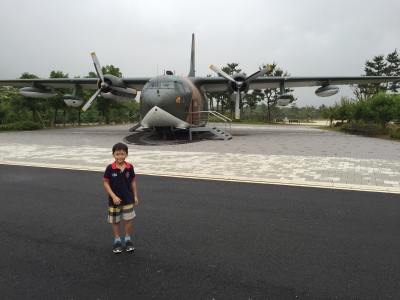 “Then daddy, can I go to another aeroplane museum soon?” Pangzi pleaded.

I think the stupid movie is a cheaper option.