Some Chinese has decided to build not one but TENNNNN of them. They are called Fantawild,  mainly sited in second-tier cities. My guess is that the Beijings and Shanghais would be too expensive for them, and they are never meant to cater to international crowds anyway.

I had the misfortune of taking Pangzi to the ones in Xiamen and Qingdao. He wanted Disneyland, but I thought he couldn’t tell the difference. Luckily he didn’t, and the good thing was we didn’t have to wait in queue for any of the attractions at all, unlike the typical Disneyland experience. 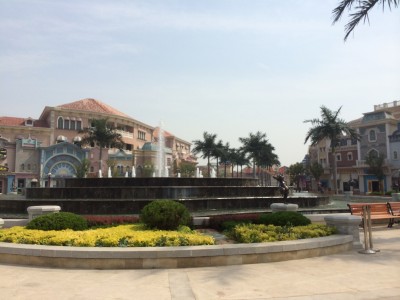 Of course neither Mickey Mouse nor Mickey Mao is there to take photos with you. Instead, characters from a certain local cartoon come to life. Suffice to know there’s a pair of not-so-cute bears in the cartoon, going by the imaginative names of Bear 1 and Bear 2. There’s also a bald baddie that goes after the bears.

Pangzi recognised them alright. He seemed rather excited about posing next to them, while I thought no one would make better photo partners than the adorable Disneyland gang. 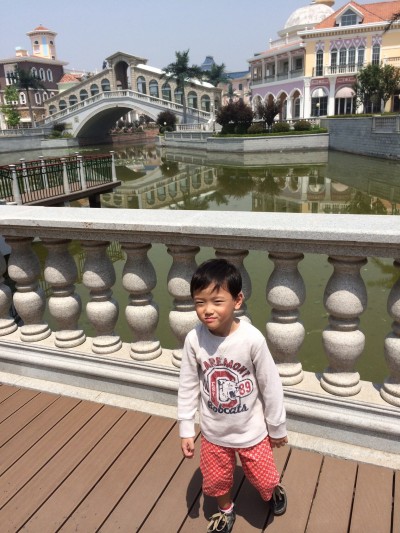 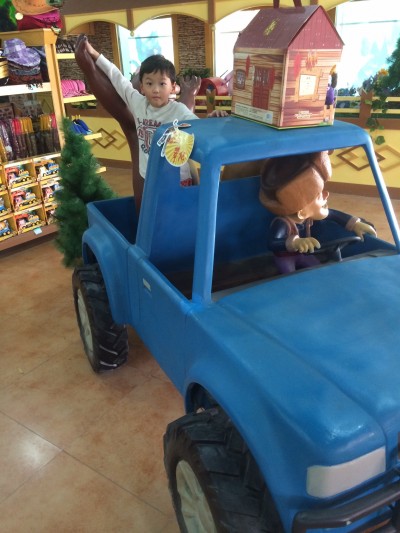 Bereft of world-renowned mascots or comic book heroes, Fantawild has to improvise. So the attractions have a very Chinese feel to them. 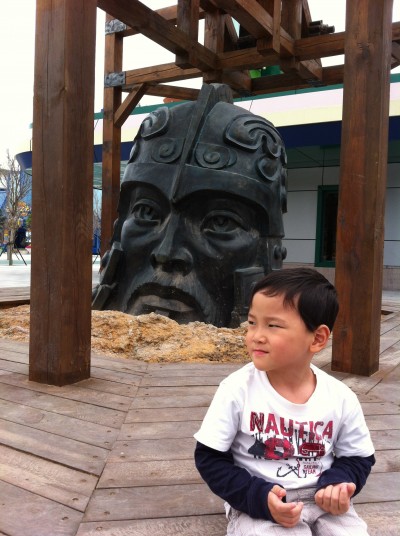 Instead of Spiderman shows, you get theatrical performances based on the popular folklore: Strange Stories from a Chinese Studio (聊斋). As strange as it may sound, I must say it’s a refreshing departure from the usual theme park offerings. And in place of Transformer rides, you hop onto cabins that take you through the tombs of the Terracotta Army.

There are also all-time favourites like the spinning cups and such. 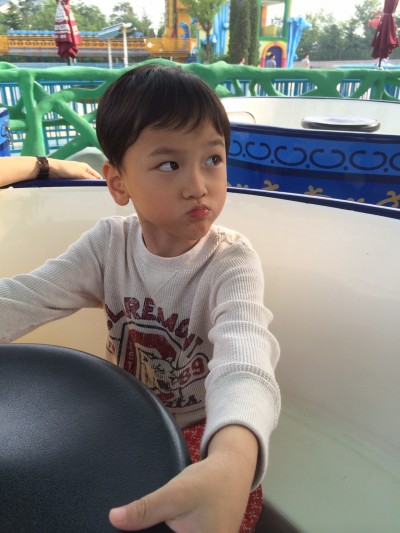 So few people visited that we were asked whether we wanted to go for a second round after we disembarked. 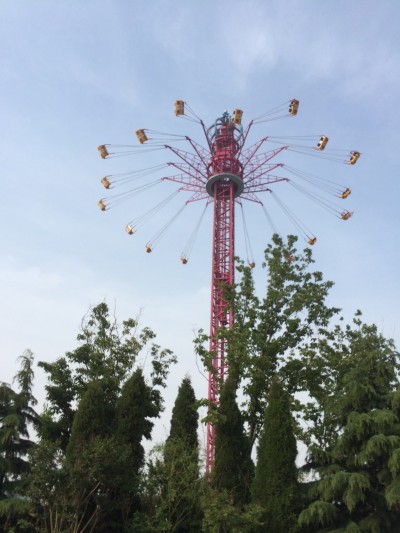 The one stop Pangzi couldn’t get enough of was the indoor playground, where arcade machines could be enjoyed freely. 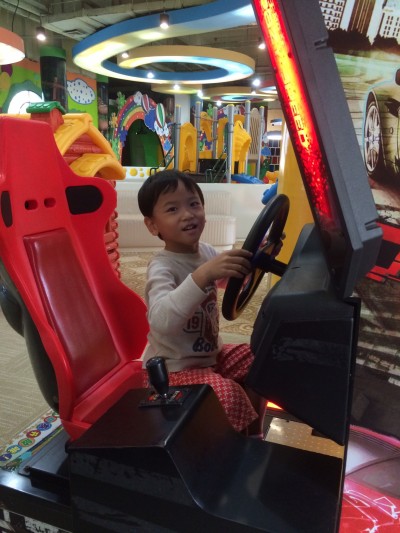 Would I take Pangzi to Fantawild again? Frankly, each experience is different, and if I happen to be in one of the other smaller cities, I’d seriously consider. Especially if he asks for Disneyland again. 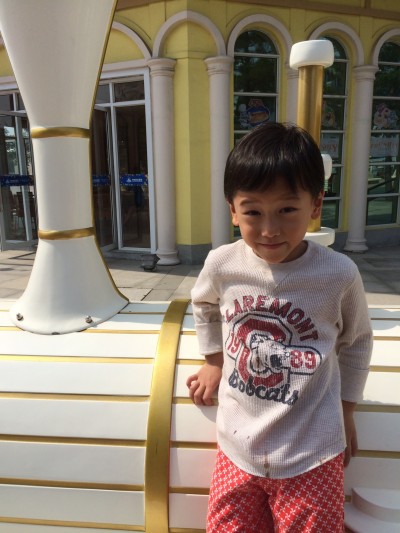