Since it was a public holiday, there’s no better time to visit Henderson Waves – or so I thought. 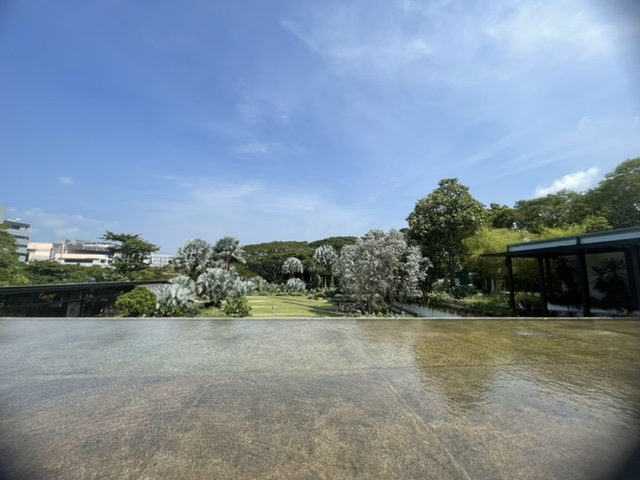 “So hot today, why are you dragging me out of bed to go to some hot park?”

“It’s HortPark, okay. From there we hike to Henderson Waves.”

“Hiking is for old people,” Pangzi commented. “What waves?”

“Henderson Waves. The one that you always want to go, you know,” I said.

“I didn’t say that. Can we stay home today? I wanna see the parade on TV.”

“Why watch the telecast when you can see the actual fireworks?”

“You bet. Henderson Waves is situated at the southern tip of the country. Very close to Sentosa,” I lied.

“That’s where the parade is held?”

“Yes, right next to Sentosa. You can see the fireworks clearly from there,” I continued. 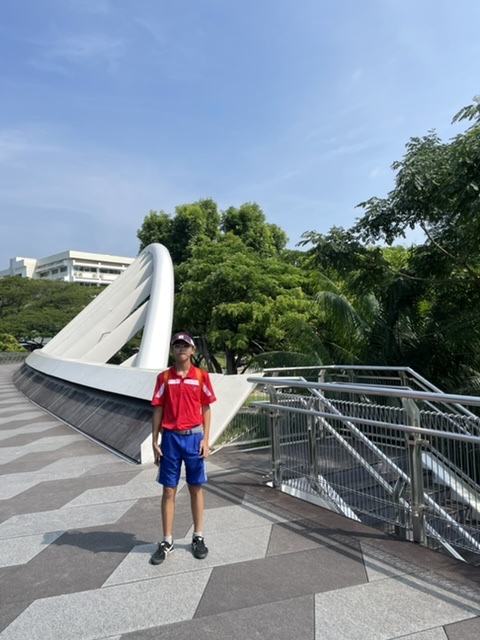 Before he knew it, Pangzi found himself at HortPark for the start of the 2.4km uphill walk.

The walk was half an hour, although the other way downhill might have taken shorter. There were stops along the way for you to catch your breath. 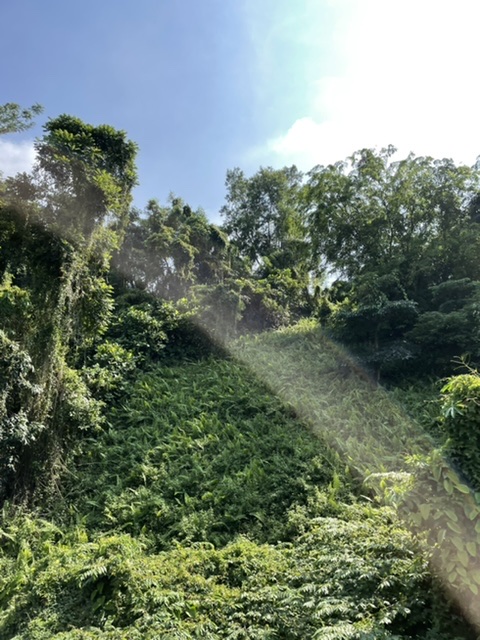 The route, known as the Southern Ridges, was facilitated by a sturdily built pathway, nothing too breathtaking but scenic by local standards.

Henderson Waves itself was a stretch of the route that took us from this side across Henderson Road toward Mount Faber. It’s essentially an oversized overhead bridge perched some 80m above the ground.

“See Sentosa in the distance?” I pointed. 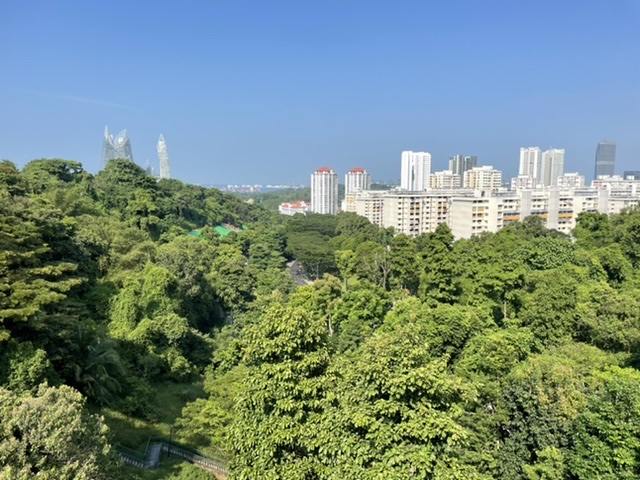 You could also reach Henderson Waves from atop Mount Faber, if somehow you could find your way up there in the first place.

It didn’t take Pangzi long before he realised he was tricked.

“Who says so. Henderson Waves is the origin of Kallang Waves,” I defended. 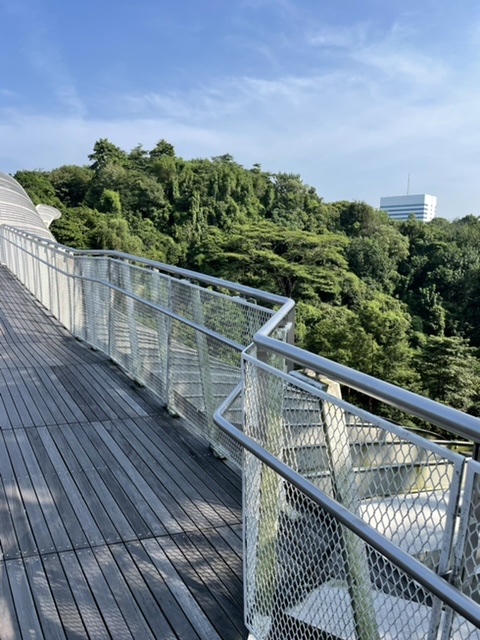 “I just Googled. The parade is at the floating place, not the stadium… and there’s no fireworks in bright daylight.”