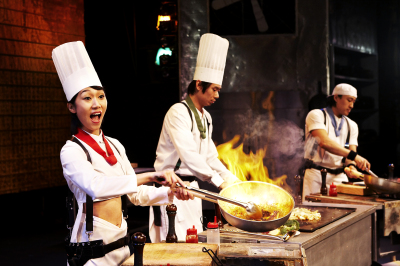 “Daddy, I know what I want to be when I grow up,” Pangzi declared.

“Thought I’ve already decided that you’ll be an architect?” I kindly reminded him.

“But I want to be a chef!” he protested.

That would be a calamity. 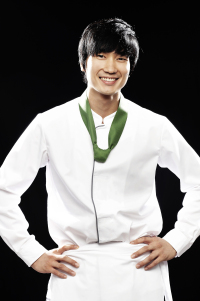 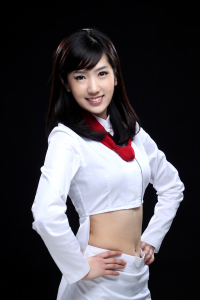 Usually I’d say something like: “Chef your head!” But I thought of Nanta Singapore which will be on show from June 3-5, 2016 at Resorts World Sentosa. Now, I don’t have to cook up an excuse to go.

“Listen, you’re coming with me to watch Nanta Singapore,” I revealed. “It’s a non-verbal performance from Korea that will make you think twice about becoming a chef.”

“That means all the performers will not talk.”

“Then how will they perform?” In fact, I’ve seen the show once before in Seoul. I remember it’s so good that I told myself then that I wouldn’t mind watching it all over again. It’s since gone international, and at least eight million people young and old have enjoyed the show.

“It’s more like a musical without the singing,” I explained. “They will knock the pots against the pans, and dance to the rhythm.”

“Daddy, chefs are so cool!”

“No, it’s very tiring jumping up and down. Chefs don’t get to rest a lot. There are no chairs in the kitchen.”

“But they make nice food for hungry people!” “In Nanta Singapore, they will throw ingredients all over the stage,” I continued. “It’s also very tiring for chefs to clean up after cooking.”

Pangzi looked disappointed. It seemed I’d dashed yet another of his dreams.

One day, he’ll realise it’s for his own good that I’m the one choosing his career path.

“Nevermind, just come watch Nanta Singapore with me and you’ll see for yourself,” I said. “Anyway, who put this silly idea in your head?”

“My classmate Ramen… his dad is a chef and drives a Jaguar.” 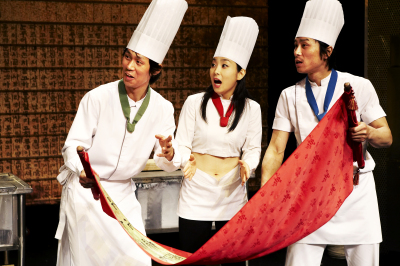 Just enter the discount code ‘NANTA15’ when purchasing any ticket for Nanta Singapore except from category 4 through SISTIC. 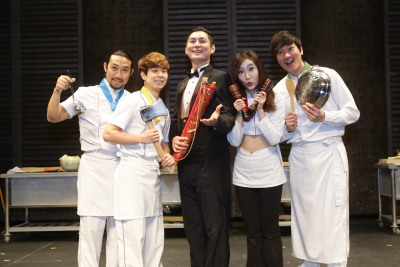