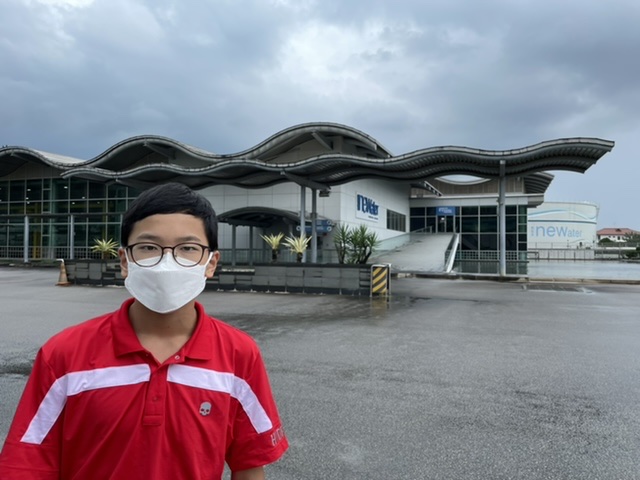 “Daddy, can you remind me why we’re visiting the urine museum?” Pangzi asked on the way to NEWater Visitor Centre in Changi. He couldn’t put two and two together. 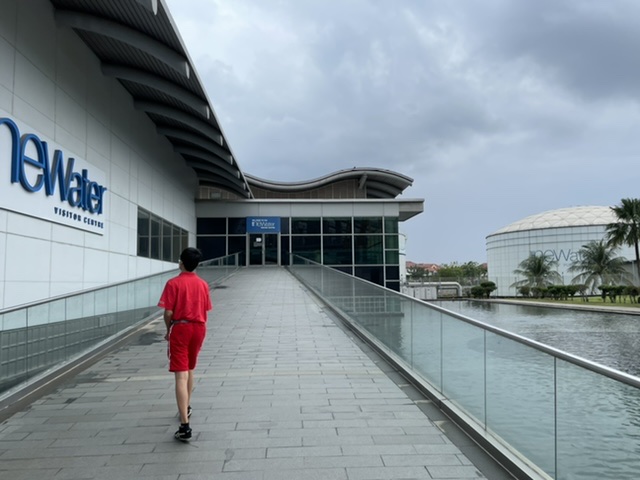 “You asked for it, remember?” I said. “You needed an elegant way to verbally assault your misbehaving classmates.”

“Why would I want to do that? They were just being slightly unnice,” he said, trying to avoid responsibility for the precious lesson I was imparting him. 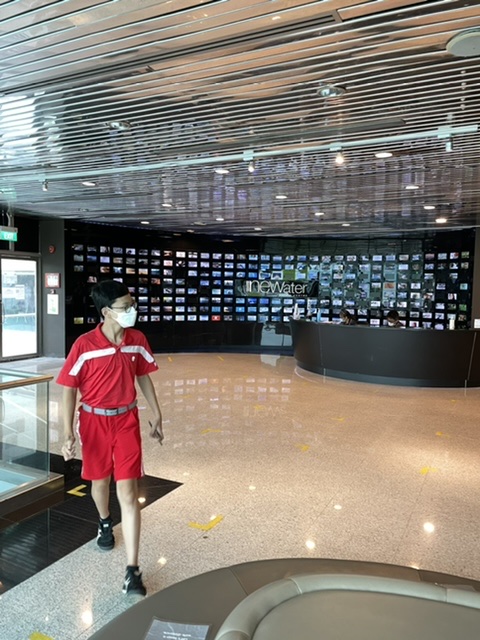 “I wouldn’t say name calling slightly unnice,” I reasoned. “You must learn to stand up for yourself!” 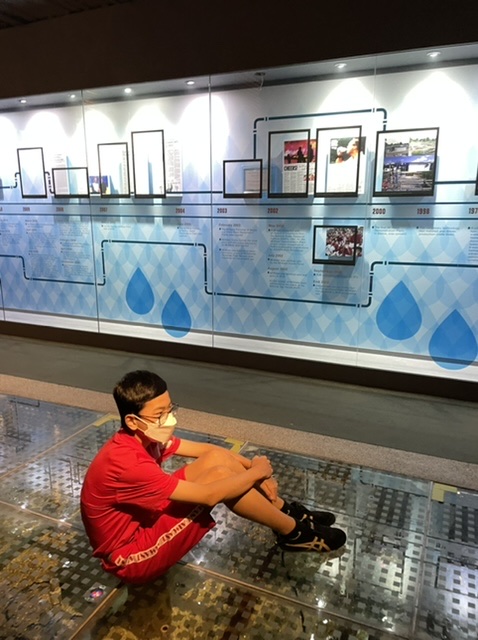 “Well, I can’t accept anyone suggesting you’re a nerd. Only your father can call you a nerd, understand?”

“Alright, I suppose mental health is also important. But what has it to do with this NEWater Visitor Centre?” 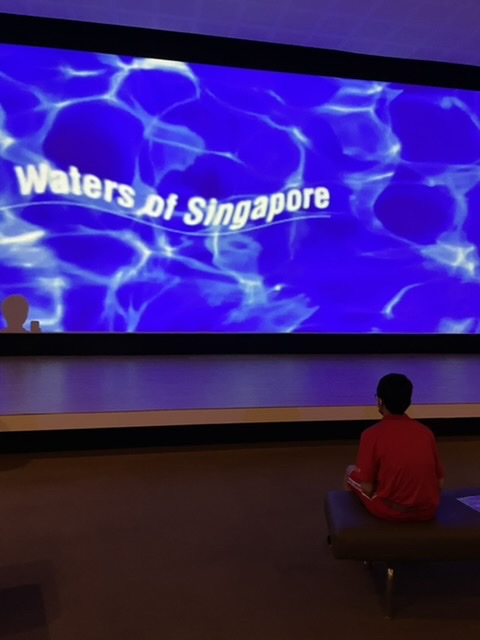 “Because I taught you to ask your classmates to eat shit. An eye for an eye!”

“That’s right,” I shrugged. “You insisted on something less abusive.”

“Asking them to drink urine is okay?” Pangzi asked, unconvinced. 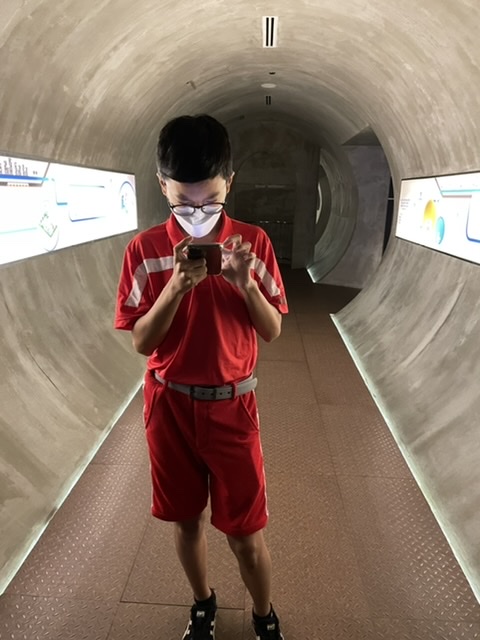 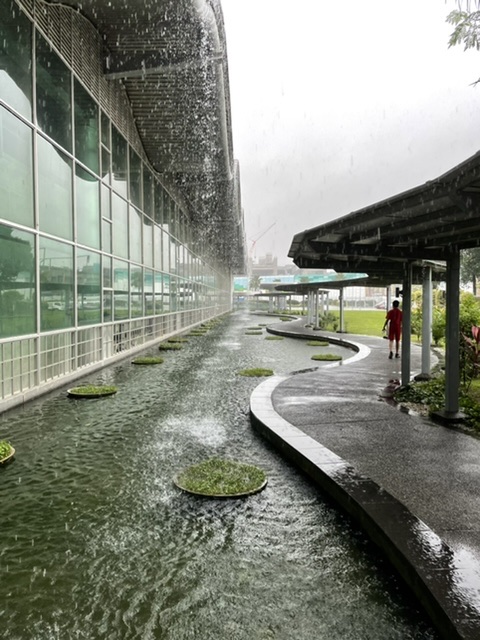 “Yes! Drinking urine is nothing. NEWater Visitor Centre shows you how it’s done,” I explained. Also there was no better place to go indoors on a rainy day.

“So I can ask someone to drink urine and get away with it?” he said incredulously. 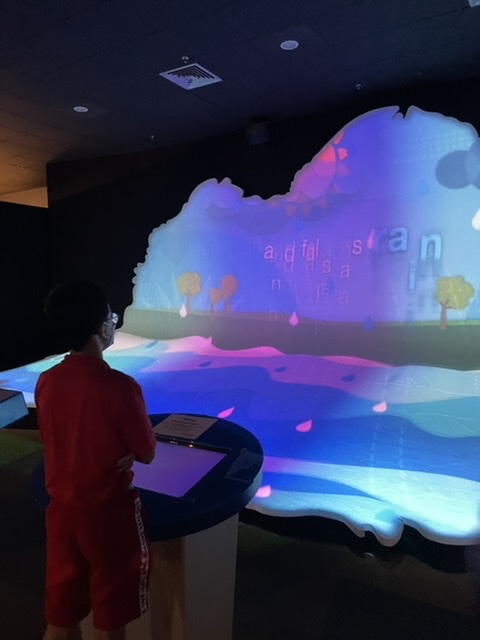 The link is tenuous I know, but I’ve been looking for a chance to step foot into NEWater Visitor Centre for a long time.

NEWater Visitor Centre has been around hidden among the construction rubbles of the new Changi MRT line near the Singapore Expo, occasionally discovered by more observant locals. It is a showcase of top notch desalination technology that turns undrinkable water into drinkable water. 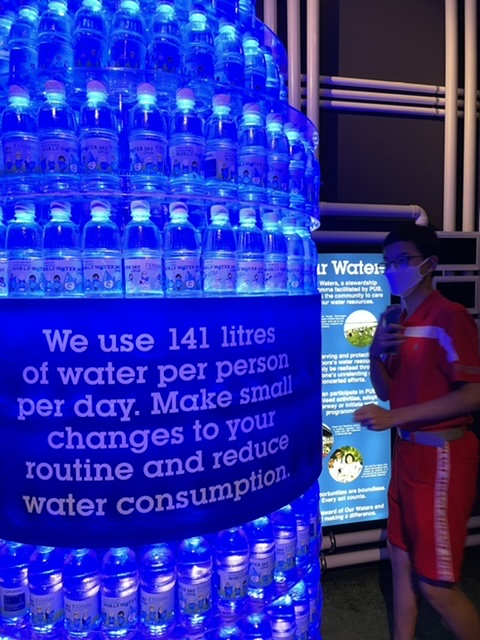 Among the various forms of undrinkable water is, you guessed it, urine. Nobody will be short of supply for urine.

In fact, NEWater which is essentially potable urine is expected to fulfil more than half of Singapore’s water needs by 2060. 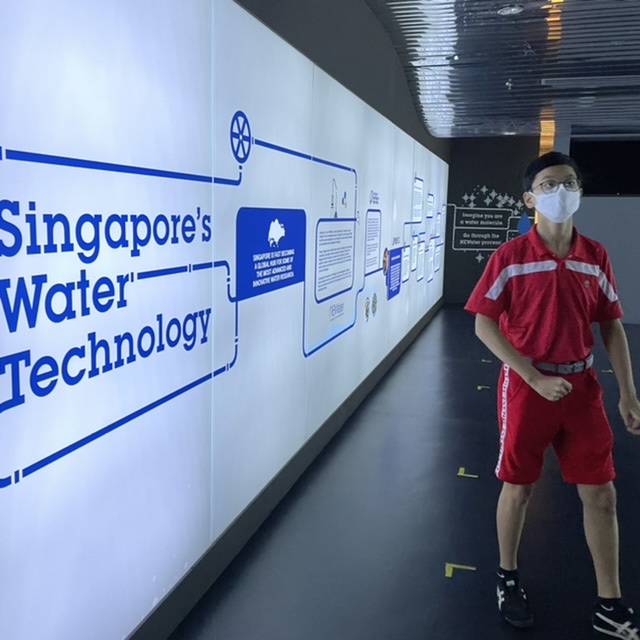 While the technology itself is awesome, the explanatory tour is also of a high standard. Several stops which are closed for hygiene reasons will be used again post-COVID I’m sure.

Pangzi learnt how water is treated in three stages through a mixture of videos, hands-on exhibits and good old tour guide commentary. You need to book online before you go. 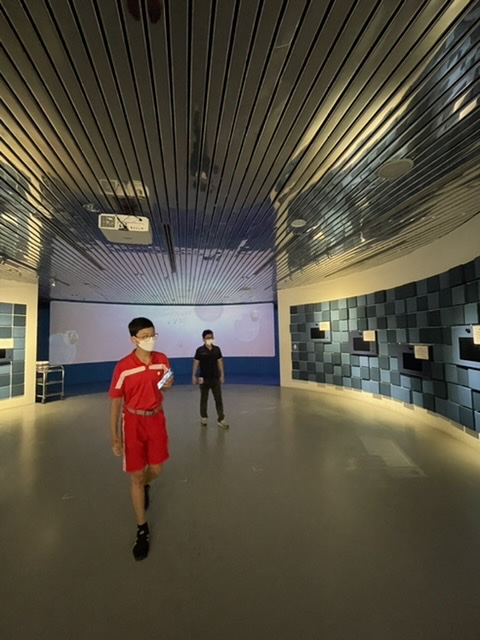 At the end of the tour, the tour guide had a farewell gift for each of the visitors. No prizes for guessing what was given out contained in a bottle.

“So, are you ready with your go-drink-urine insult?” I asked as we exited NEWater Visitor Centre. 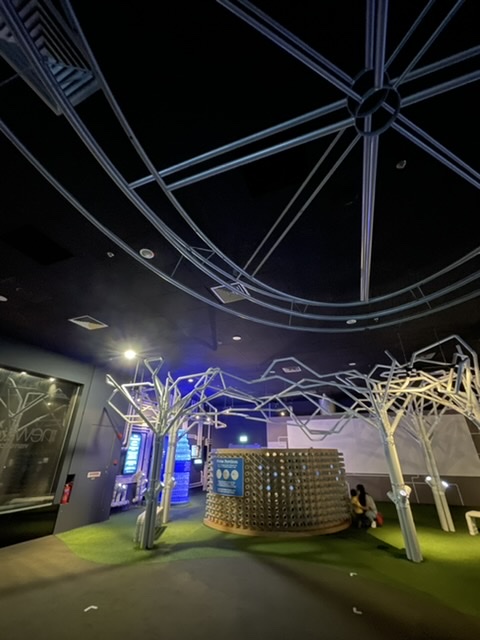