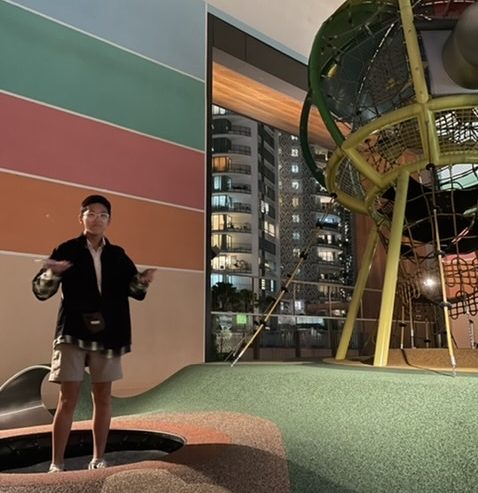 “Daddy, why are we at Great World City?” Pangzi asked impatiently. “Exam’s over and we should be touring the greater world now.” 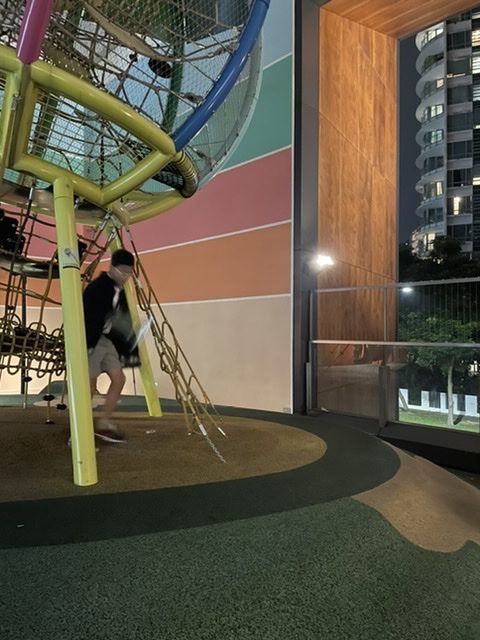 “The greater world is still fighting the pandemic,” I replied confidently with my prepared answer against this FAQ.

Great World City had smartly used the pandemic period to undergo massive renovations to woo back customers. I was there to check out the new shops. Pangzi became my reluctant companion for the day.

“But all my classmates are abroad to see the greater world!” he protested.

“Great World City, greater world, same same. Besides, there’s a new indoor playground you can check out while you’re here,” I said unconvincingly. 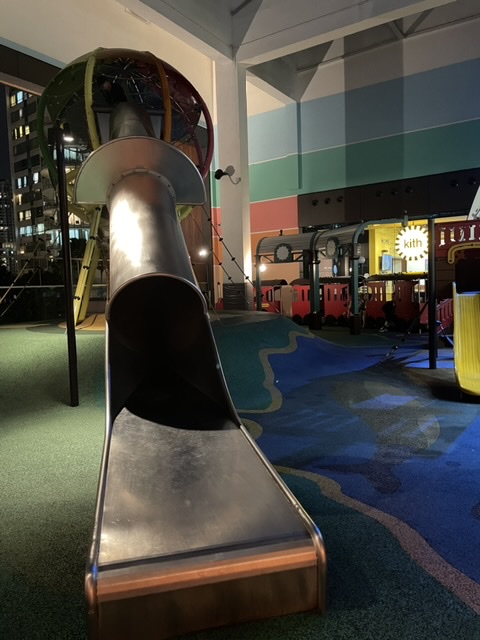 The playground was an unplanned discovery. As a centrepiece, there was this climbing structure that looked like a giant lollipop, with a slide attached to it.

Thought I could trap him there for a few moments while I checked out Tokyu Hands next to it. 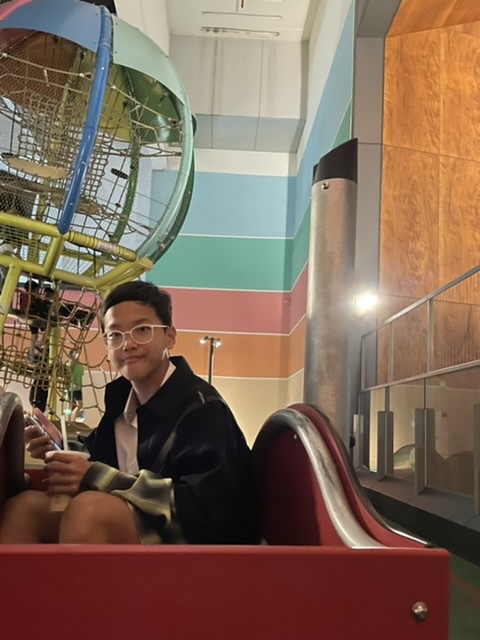 “You kidding me? I can no longer fit into the train’s seat.”

At this point, a few other kids appeared and started trying out the bouncing trampoline and what not. I wanted to trap him there longer, so I had an idea. 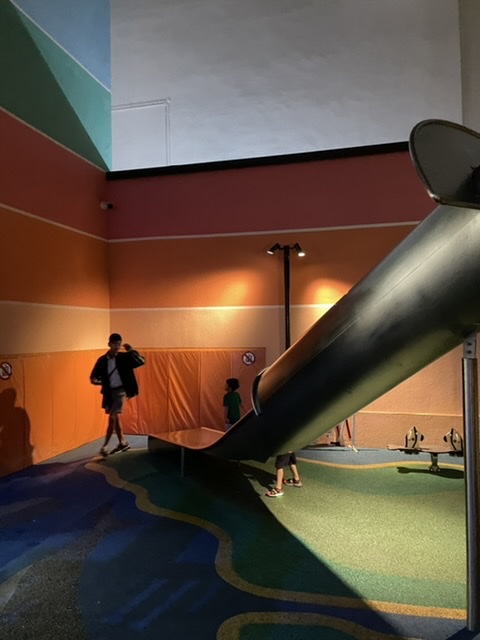 “Remember when you were younger you met with some playground bullies who ran you down? Now’s your turn to show them who’s the boss!”

“Daddy, you mean you want me to play with those little ones?” “You go terrorise them!”

“But I can’t play with them. They’re half my size…” 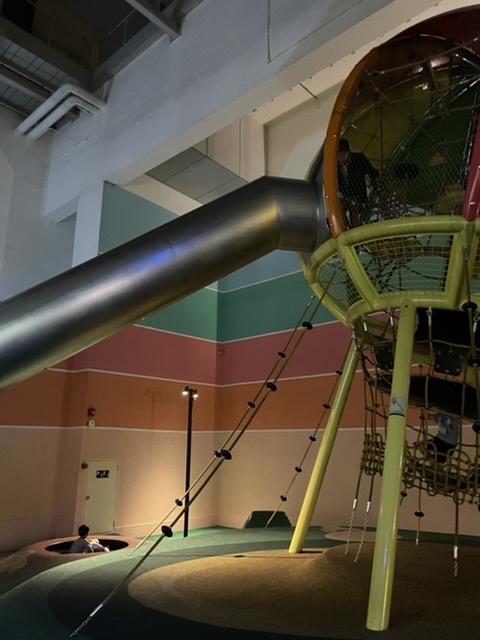 “Okay, let me see if they’re interested in hide and seek,” Pangzi said playfully. Still a kid at heart.

“I’m going to shop for a while. You do your thing. Push, shove, whatever it takes. Get back some pride. This is the time for vengeance!” 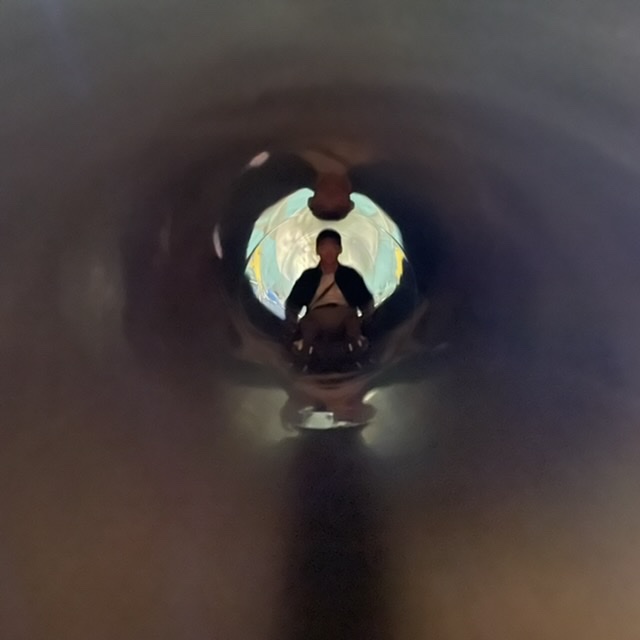 So I left him to it and went on to explore the rest of Great World City, which had become more welcoming and family friendly with a new range of eateries.

When I returned for him, the other kids were gone. I smelt victory. 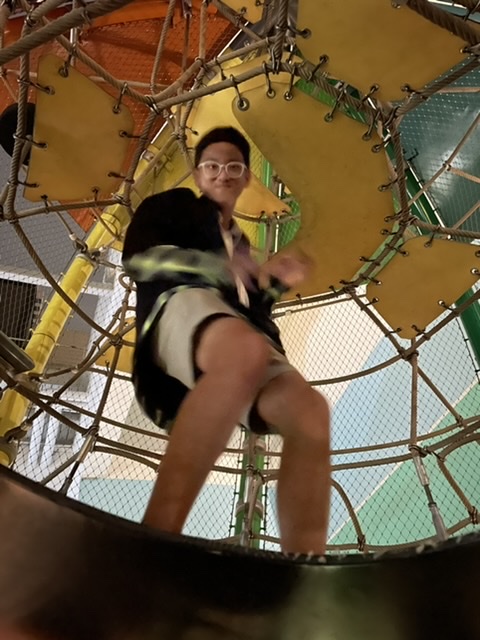 “Where are they?” I asked expectantly.

“They left crying,” he said.

Then I found out the kids were just sad to leave. He actually managed to have fun with them. Where did it go wrong?