Victor Tai caught up with his fellow blogger Darren How who had just published Red Sentiment, a brand new book on the dark powers of artificial intelligence in solving modern crimes. 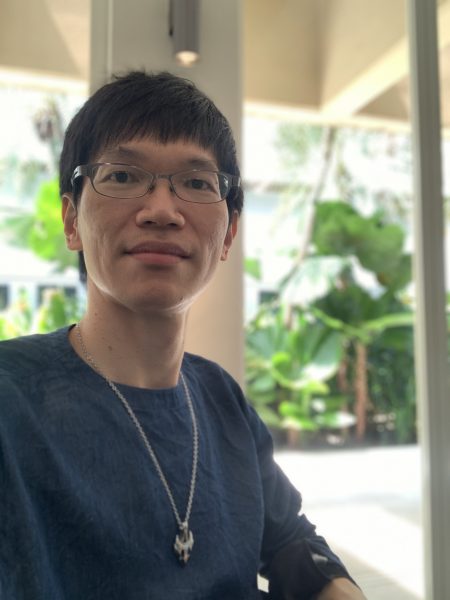 Victor: So, you really wrote a book.

Darren: Yes, just to prove you wrong. Since you think I’m only good at blogging.

Victor: That’s not true. I don’t even think you can blog! But aren’t you suicidal ditching blogs for a full-length novel?

Darren: Funny you say that, because Red Sentiment is all about detecting suicidal trends on social media. The Western Kowloon Crime Unit gets a little help from Natural Language Processing in tackling the age-old social problem of suicide. 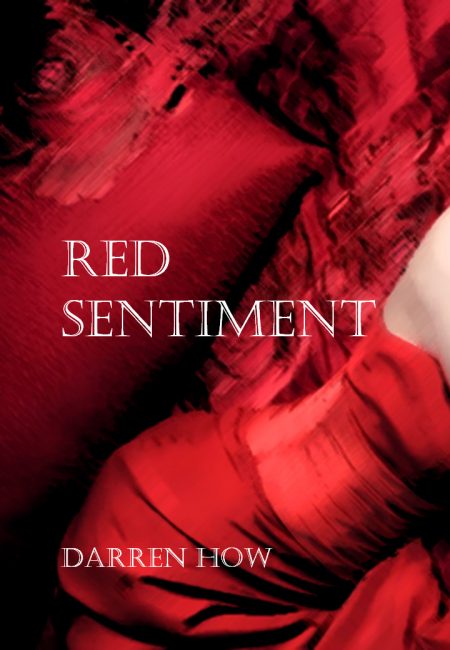 Victor: Don’t you have to tweak your style a little? I mean, you’re not writing for children here.

Darren: Haha, Rascal Dads isn’t meant for children either! But yes you’re right, I get to be more explicit in this book.

Darren: Well, Red Sentiment is set against a politically charged Hong Kong backdrop where a lot of interesting things are happening. The story comes with the full assortment of suicide and related crimes. It’s been given an adult rating on Barnes & Noble.

Victor: Oh, I’m assuming there’s sex involved. Where else has it been published?

Darren: You can find it in its electronic form on the likes of Amazon and Smashwords. Or search Red Sentiment on Apple Books.

Victor: What inspired the story? Why suicide? Why social media?

Darren: I’ve been researching on sentiment analysis for many years, way before this blog came about and certainly before the term artificial intelligence became mainstream. As people share their lives more and more online, there’s a lot of data captured, good and bad. You can’t imagine what you can achieve when all this data gets mined, good and bad. 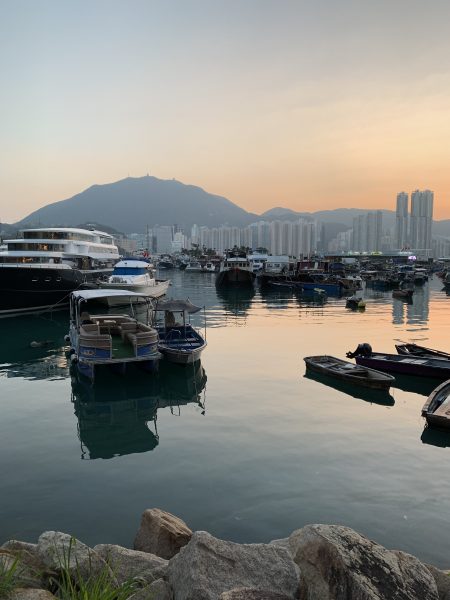 Victor: And you choose to focus on the good side. Crime busting and all?

Darren: Haha, not necessarily all good. Data privacy is today a hot topic, no matter what good the data is used for.

Victor: Okay, last question – why should I read the book?

Darren: Frankly I don’t expect you to. Red Sentiment is also an unconventional love story between the lead character and the suicidal woman he’s supposed to protect. What do you know about love? Red Sentiment is now available on all major online bookstores.