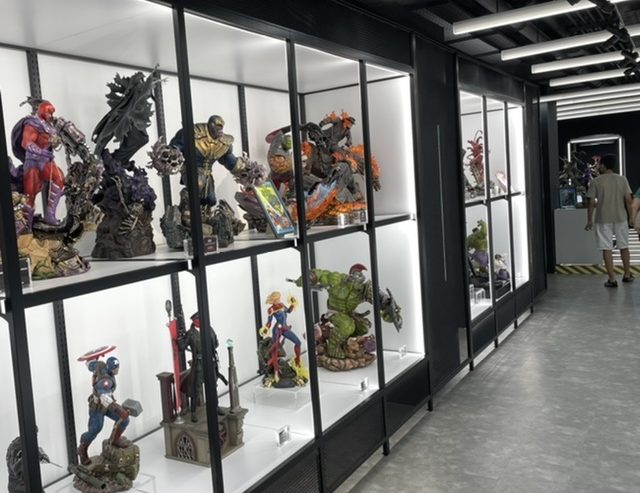 “So many Marvel movies out recently, daddy,” Pangzi openly pled. “When we watching any?” Indeed the timing was right, but I thought it was even more opportune to visit XM Studios, home to an impressive collection of superhero action figures. 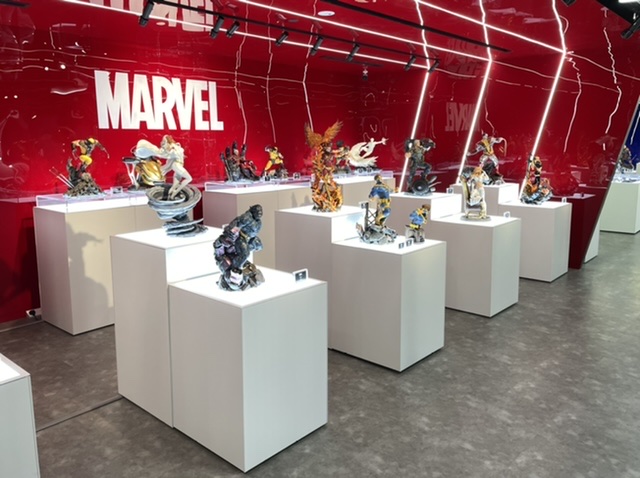 “Listen, before we step into the cinema,” I announced, “I think it’s important we visit XM Studios first.”

”XM Studios is the mother of all superhero museums. You may not have heard it before because it’s a homegrown outfit.”

”Daddy, why are we going to a toy museum?” 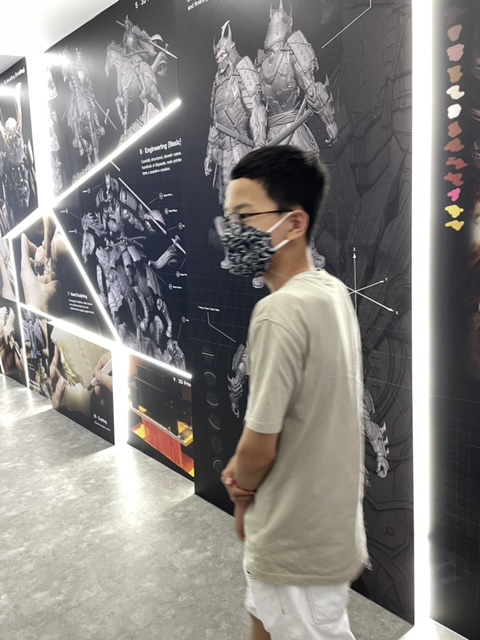 “Because XM Studios isn’t just any museum. It occupies about 20,000 square feet of space and displays 300 action figures from your favourite movies.”

Of course the real reason is that XM Studios is free to go while movies are not. 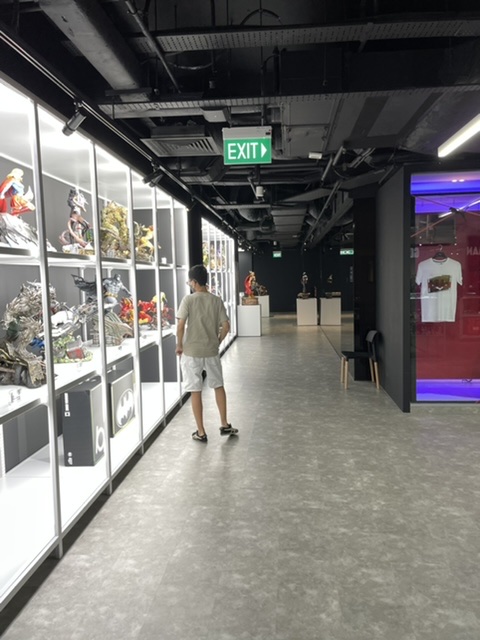 XM Studios is hidden in Kitchener Complex near Lavender MRT, not the most expected of places for a superhero museum.

You need to get past a series of small eateries, stationery stores and massage parlours and ascend to the third floor. Then you will find yourself in a different world where magic and mystical powers reign. “Daddy, can I find Avengers here?”

”You bet. Take a slow walk around and admire all these hand painted pieces.” ”Maybe he’s been sold? Each of these figures costs only a few thousand dollars by the way.” “Ah, Captain Marvel is here. But she looks menacing.”

“Don’t forget some of these superheroes turn sinister in the comics. Just like the Red Hulk.”

“How about Venom, Thor and Morbius? I see so many characters that I don’t recognise!”

“Not all get shot into movies. You need to know the comics span decades and spawn a huge industry. XM Studios is as much a museum for the fans as it is a shop for serious collectors.” 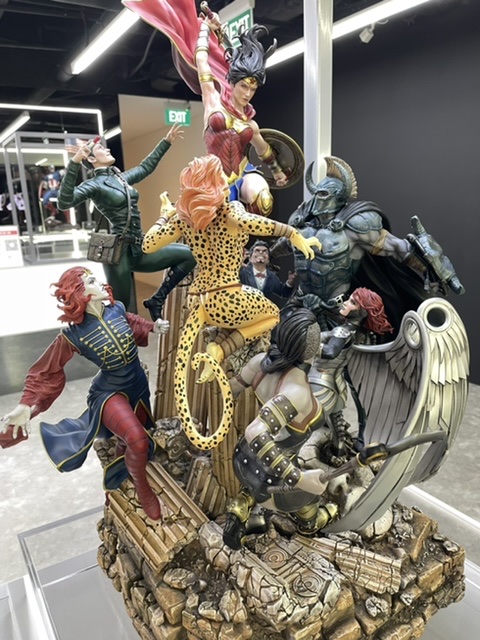 “Daddy, are you a fan or a collector?”

”Neither. I’m a museum hopper!” ”Ah yes, XM Studios has multiple rights to reproduce superheroes into supersized action figures. You name it, you get it.” 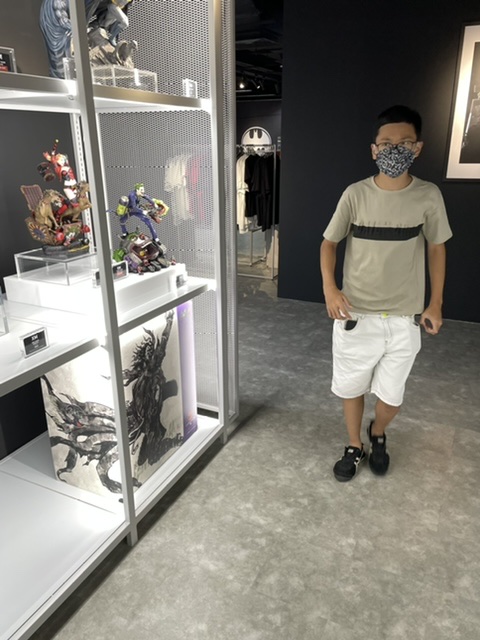 “Daddy, there’s so much to know about these characters. But I still think the best way to learn is to watch their movies! When are you taking me?”