Pangzi has a new obsession going into the Year of the Fire Monkey. “Daddy, where does Monkey God come from?” he asked. I thought it’s about the right time to take him to the Indian Heritage Centre. 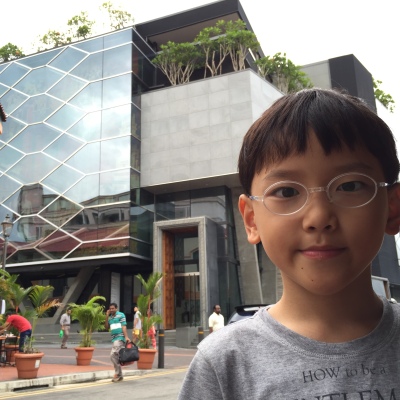 It’s Singapore’s latest multi-million dollar museum, not surprisingly located in Little India. If you haven’t heard of it, don’t ask me why.

“Monkey God is a character from the storybook Journey to the West,” I started explaining, as we entered the swanky Indian Heritage Centre. “In this story, four superheroes travelled all the way to the ends of India to seek the truth…” “You mean, Monkey God is inside this glass building?” Pangzi said. 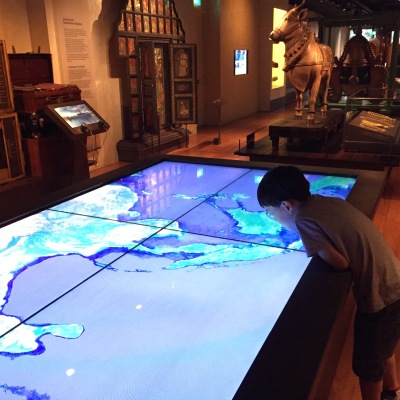 The Indian Heritage Centre is an institution erected to promote the Indian culture and community. It’s four levels of display and seminar space with permanent exhibits that bring a touch of class and modernity to this very traditional and iconic tourist area.

Suddenly, Little India is not just about Mustafa Centre. Or riots for that matter. 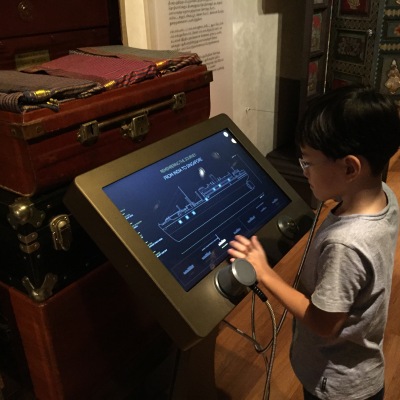 In fact, Little India is full of stories that define multi-cultural Singapore. And paying tribute is exactly what the Indian Heritage Centre has been set up for.

When the first Indians arrived in Singapore by sea decades ago to take root, they brought a bit of history with them. All came as immigrants, and some through their achievements lived as legends. 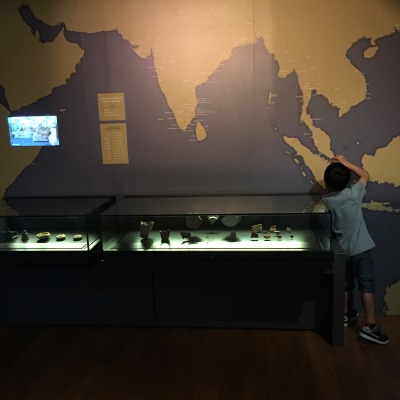 And speaking of legends, Pangzi remembered what brought him here.

“Daddy, did Monkey God come to Singapore from India?” he said, pointing to the map.

“Monkey God and his three little friends never made it here,” I improvised. “West is… the other way.” 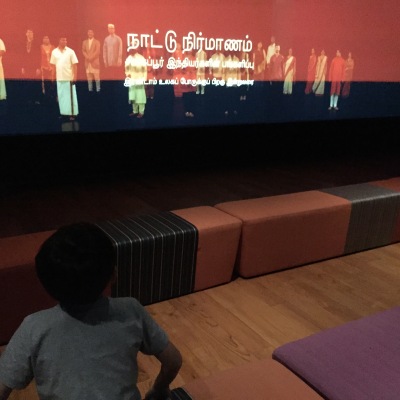 The correct answer was: because I wanted to check out the new Indian Heritage Centre and too bad you had to come along. Instead, I said:

“Because Monkey God is Indian.”

I then made him sit through a video in the theatre with undecipherable Indian subtitles.

“See if you can spot Monkey God somewhere.” Pangzi paid really close attention, but of course there wasn’t any monkey or god. 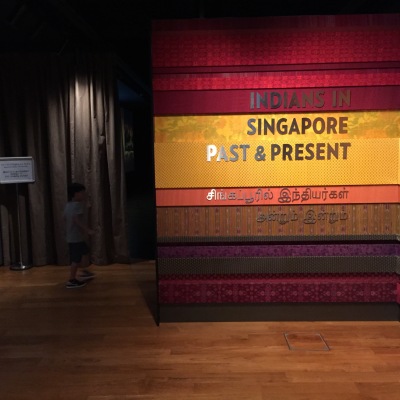 He never gave up, proceeding to find his elusive superhero among the artefacts. 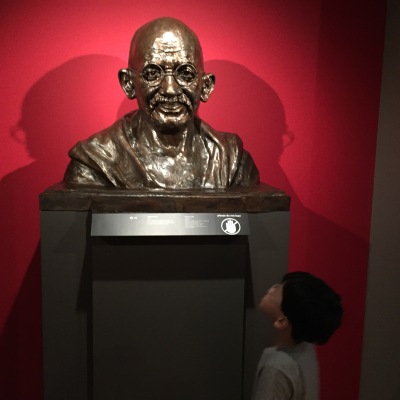 “Daddy, is this Monkey God?” he asked as he came across a familiar statue.

“No, this is the most famous Indian that ever lived… Shah Rukh Khan!” 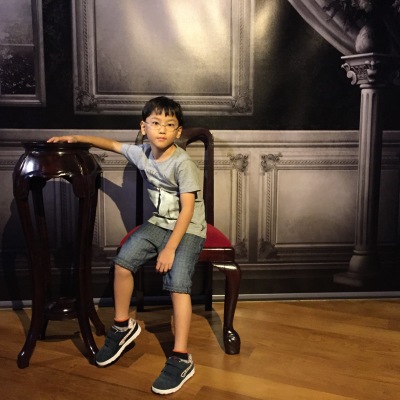 “Daddy, are the other three superheroes also Indian?”

“Certainly. The band leader is a monk called Tripitaka. His youngest disciple is Sandy, a very Indian name. The other one is an Indian pig named after some eight deadly sins.” 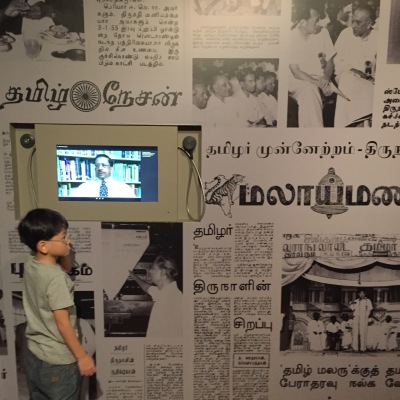 Pangzi believed everything I said, and went on exploring the place on his own.

There was enough multimedia material to keep him entertained, fortunately.

Although he never found his Monkey God at the Indian Heritage Centre, Pangzi learnt a lot about the Journey to the West story that day.

My version, I mean.