i12 Katong ticking all the right boxes 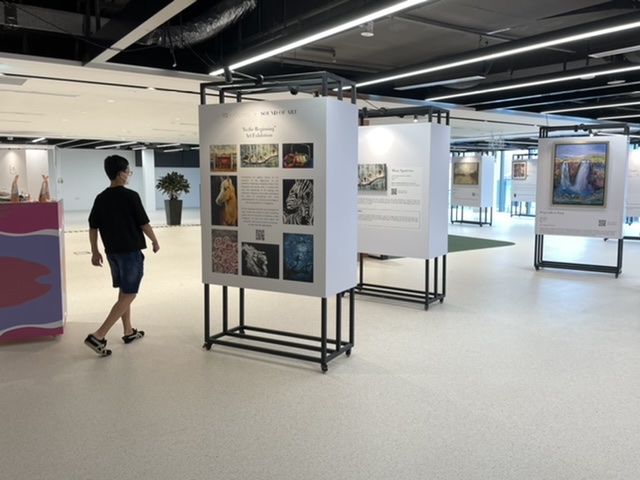 “That’s easy. You just need to break it up into two words: sustain and ability,” I offered helpfully.

”That’s easy too. Break it up further: suck and stain.” 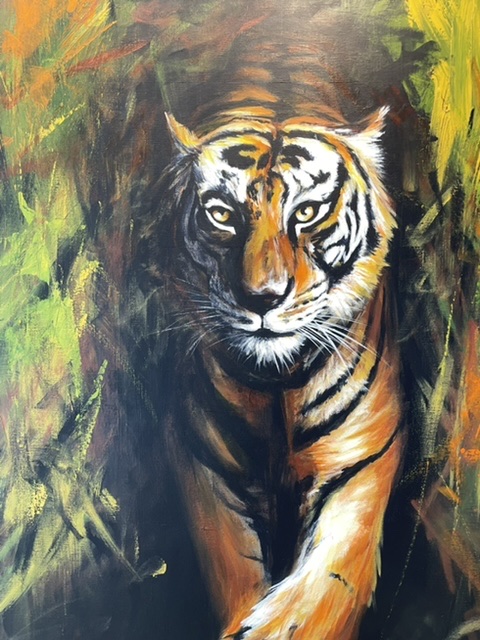 By now Pangzi was all confused. I went in for the kill.

”Look, I can take you to i12 Katong and you see for yourself,” I generously suggested.

”Is that a sustainable place?” he asked in hope.

I nodded. In truth, i12 Katong was merely a newly renovated mall that I wanted to check out. In particular there was supposed to be a space dedicated to art display that I was told. 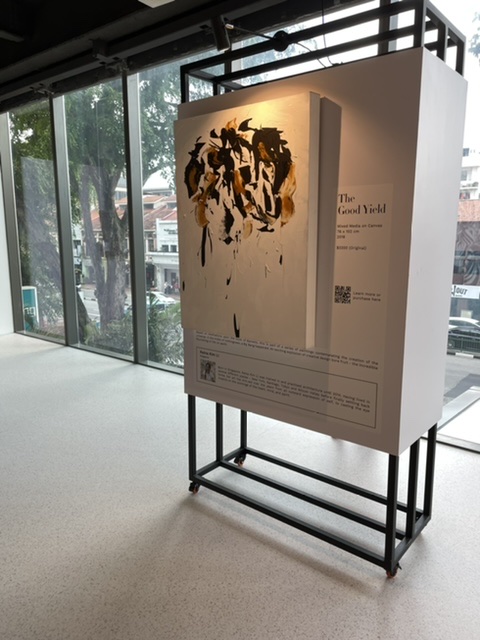 i12 Katong is situated opposite the famous Katong laksa stretch in the east. It has just been relaunched in a soft opening, with a grand opening lined up later in the year.

When we arrived, we were surprised to see i12 Katong still full of shops under construction. But we were not here for the shopping. I wasted no time in taking Pangzi to the second floor where Arts at Katong beckoned. 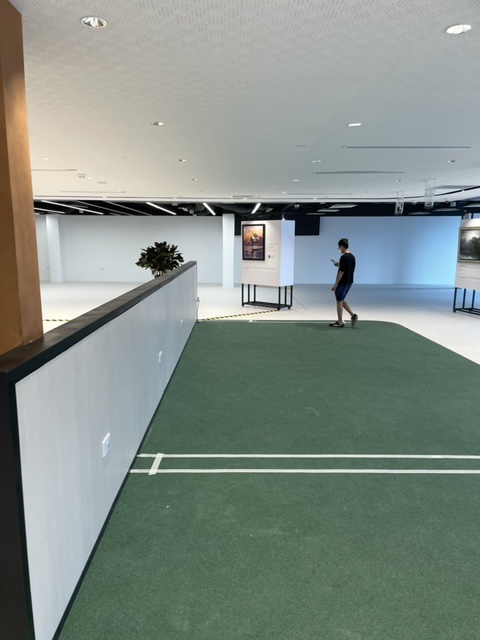 “Daddy, is this sustainable art?” Pangzi said, pointing to the pieces on sale.

”Definitely. See the brush strokes on the paintings? Those are stains,” I explained.

”The buyers. They are the suckers.” 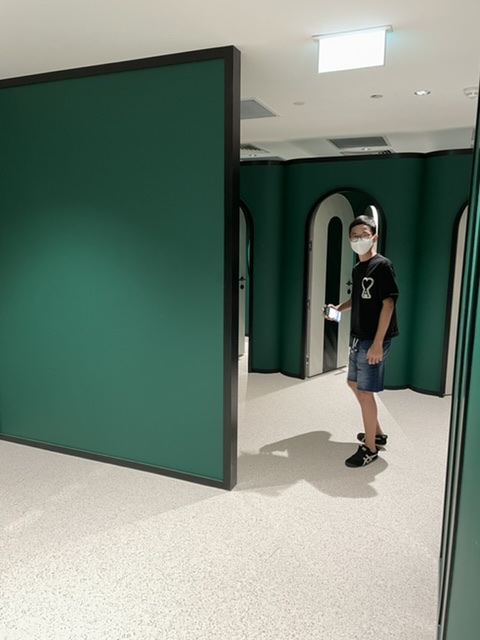 Pangzi was skeptical. “What else is sustainable?”

”Everything is green in colour here, can’t you see.”

“I need examples for my essay!” “They recycle a lot?” Pangzi wondered.

”Yeah. Read that i12 Katong is turning into a huge recycling centre, collecting all sorts of metal, plastic, paper, glass and other stuff that they can happily write into their annual report,” I confirmed.

”Hey, old arcade machines. They recycle them too?”

”I won’t be surprised. Lots of these ideas are recycled from what I can see.” 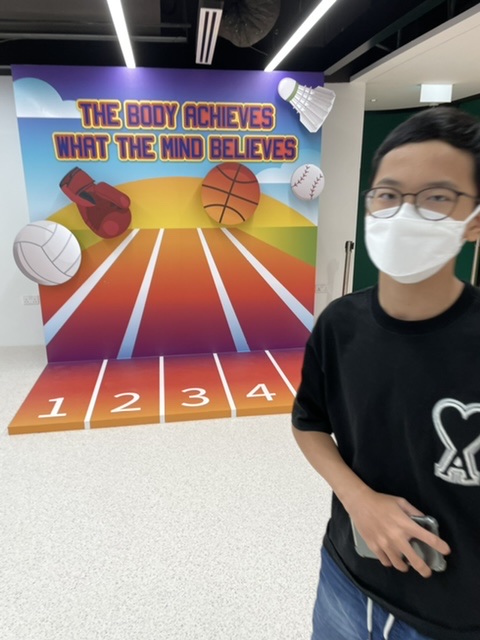 ”Well, I think they’ve put charging points in their carpark for electric vehicles. But that’s kind of standard if they wanna be ticking the right boxes in their sustainability story.” 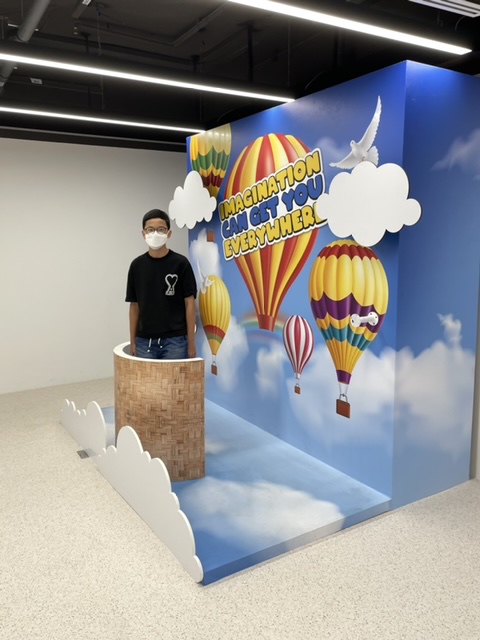 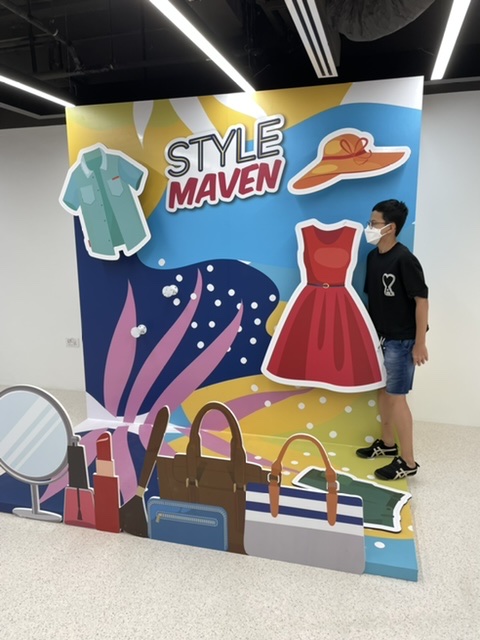 By now Pangzi was impressed. So easy to spin a good story for stakeholders like him.

“I hope you now have enough to write about for your essay.”

“But I still have one question. Are you making all this up?” 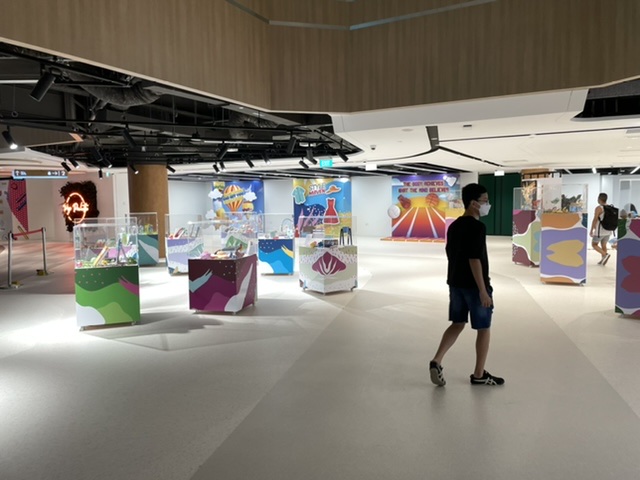