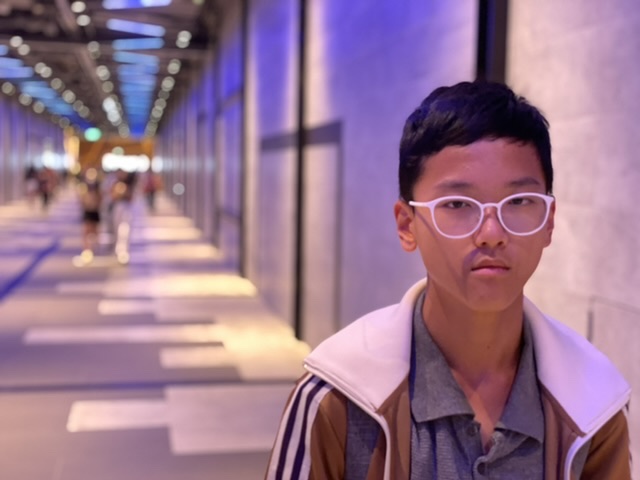 Pangzi didn’t understand why I was taking him to the Funan underpass and not the shopping mall itself. 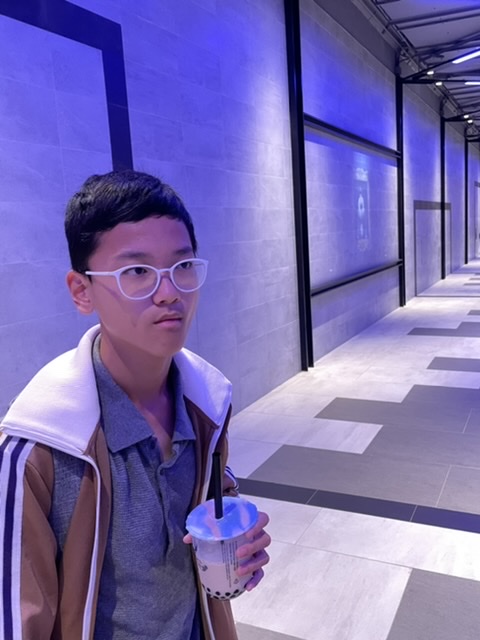 “You’ll soon find out,” I teased. “The Funan underpass is almost a mistake.”

“You mean it’s not meant to be built?” Pangzi said. “But it’s bringing so much convenience to pedestrians!”

Indeed the Funan underpass links up quite a number of places. You can walk from City Hall station straight to the mall, via the underground passage of Capitol Piazza. Also, it takes you to the opposite Adelphi building, and the National Gallery Singapore beyond.

However, it serves a far more remote, secret purpose.

Currently, it’s home to digital art lining up both sides of the underpass.

“A few years back,” I started, “they found that art was a lost cause. No one went to museums and galleries anymore.”

“Could it be because a few years ago, there was this thing called the pandemic that forced the shutdown of these places?” he reasoned. “No but. They built it. Funan underpass. The end.” I declared.

“Okay, if you insist. They wanted to put it within the mall itself. They couldn’t. Too uncommercial. No ROI.”

“R-O-I. Return On Impression. Means they weren’t too impressed with the idea.” 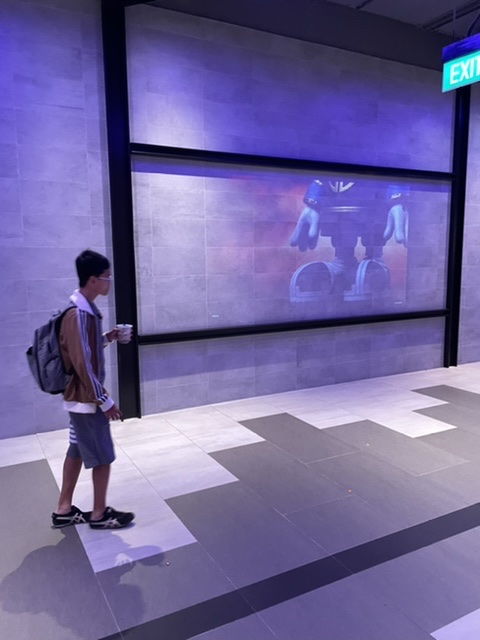 “They said let’s put a hole through the ground. We bring you the traffic and you give us the display space. It worked.” I concluded.

“That’s it?” Pangzi said. “Nothing about breaking the bad fengshui? Nothing about releasing the money god trapped underground? Nothing about capturing the souls of unsuspecting pedestrians who walk past?” “But daddy they failed. You’re the only one who look at the walls as far as I can see today.”