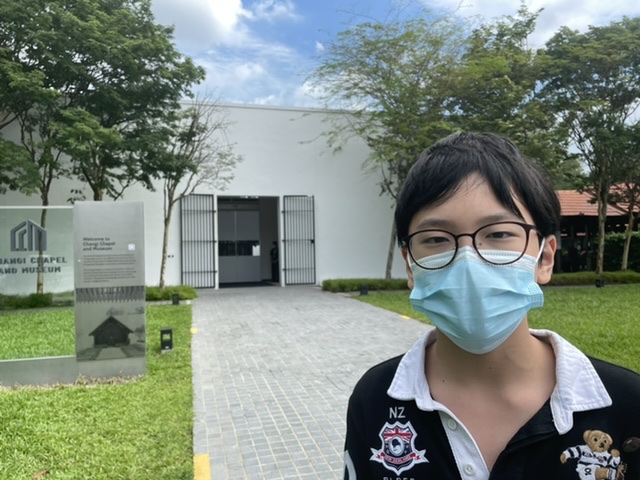 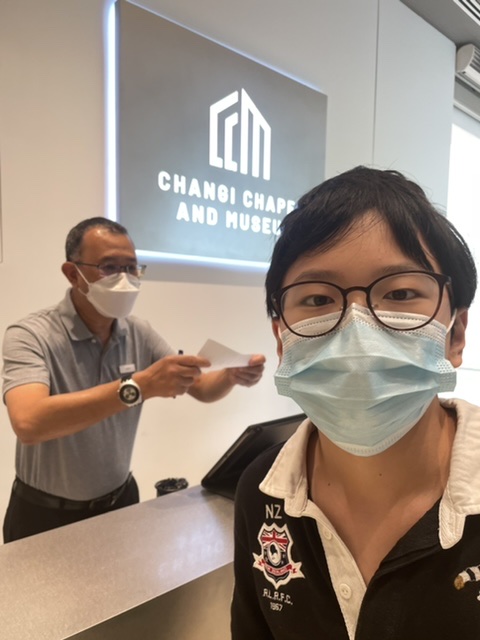 “Daddy, when can we go for a vacation?” Pangzi asked insensitively, in the middle of a worldwide pandemic.

“Anytime actually,” I said sarcastically. “Just commit a crime and someone will send you to your free holiday in Changi.” 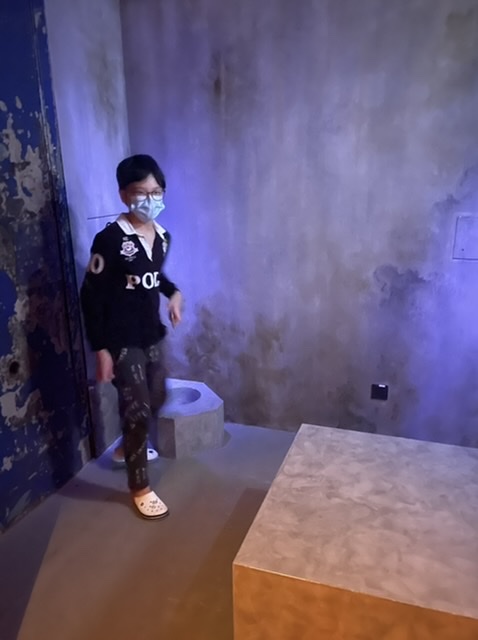 “Free meals. No school. What’s not good about it. We just need to find you a nice law to break,” I said. “But before that, I’ll take you on a visit and you see if you’d like it there full time.” 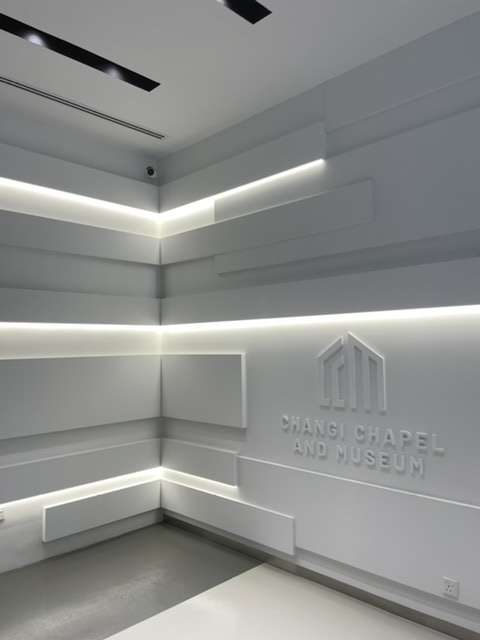 “You mean there’s a preview to the vacation?” Pangzi asked.

“Well there’s the Changi Chapel beside your dream holiday. That should give you some clues about life behind those stone walls,” I explained. 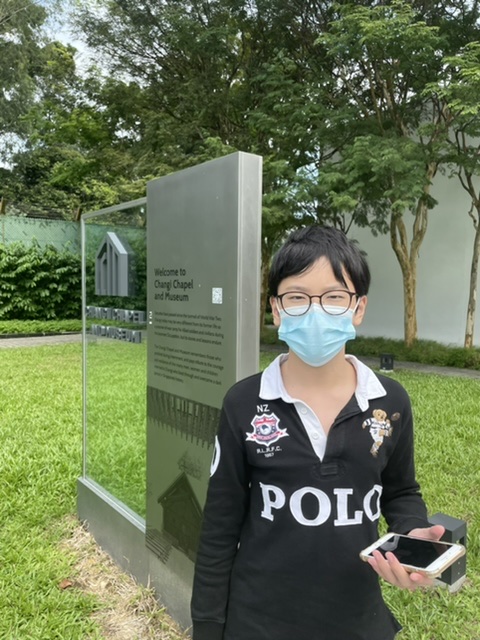 So we made our way to the extreme east side of Singapore where the Changi Chapel was. It is effectively a museum that depicts the time during the Japanese occupation when prisoners of war were held in Changi Prison.

Having recently reopened, the Changi Chapel houses new artefacts within a building that incorporates the iconic chapel so popular among Instagrammers. 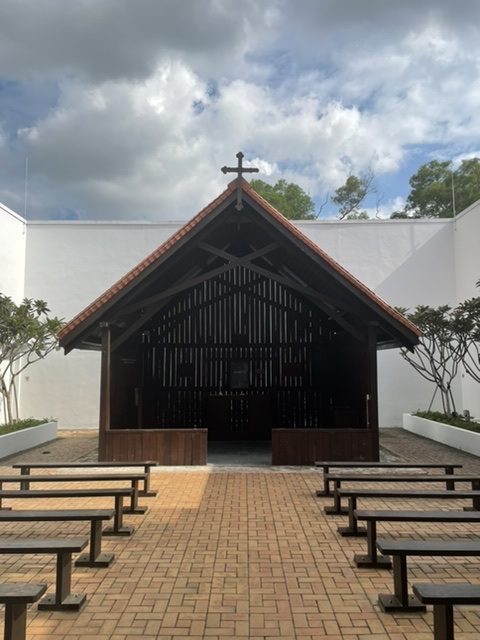 “Didn’t we just pass it by on the way to this Changi Chapel?” 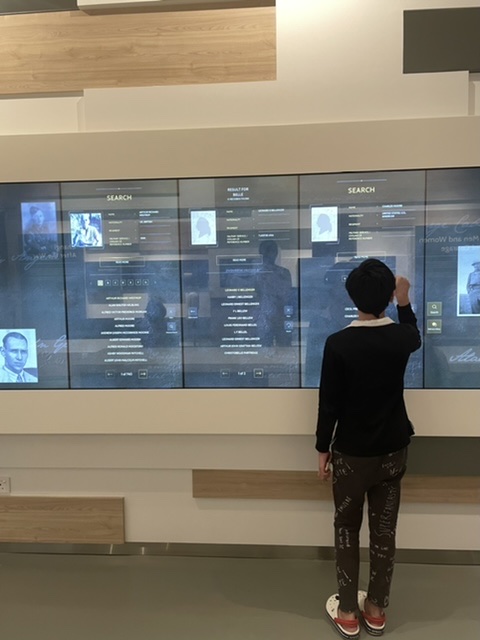 “What’s your favourite crime? We can train you on that to qualify you for the stay.”

Pangzi went on to browse the artefacts at the Changi Chapel on his own, angry that his dad had once again brought him to a place he’d wanted to visit himself. 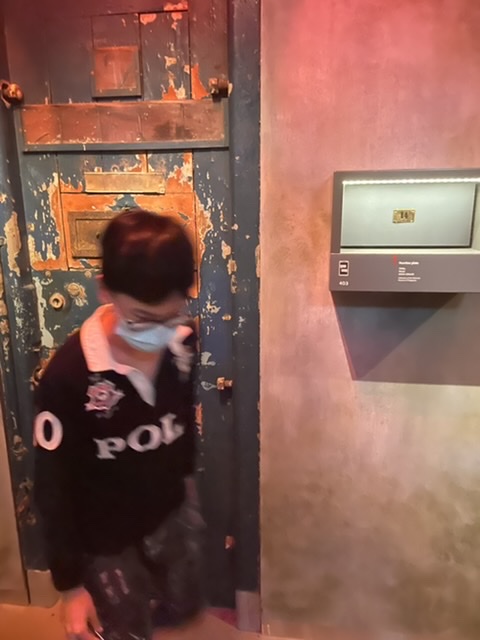 He continued to ignore me.

“How about theft or robbery? You’ll enjoy less time inside, maybe 10-20 years only, but you’ll go down in history and get all the publicity.”

“Arson? Maybe five years. Depending on how much damage you make.”

“Fraud? That’s a bit cleverer. See who and how much money you cheat.” 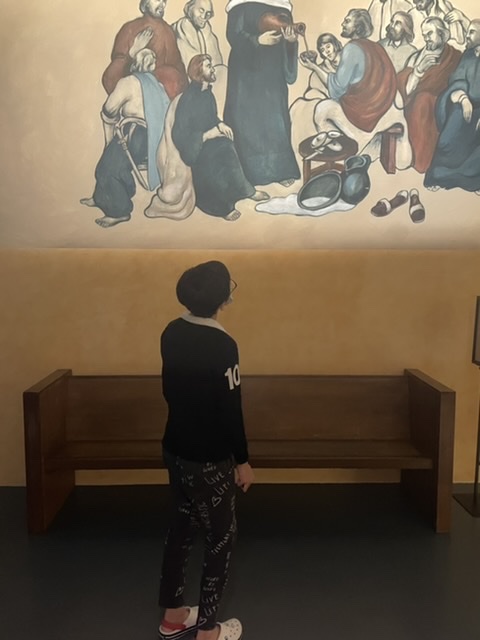 “Ah, I know,” I continued to irritate him. “This is quite common nowadays: defamation!”

This time Pangzi responded. “That crime is useless. Won’t get you jail time. Just crowdsource and pay it off.”

“Right, you should focus on something that can earn you a lifetime of comfort in there,” I concluded.

The Changi Chapel proved to be a decent upgrade from whatever its previous form was. Now the displays were mostly interactive, although more educational on historical war facts than fun. 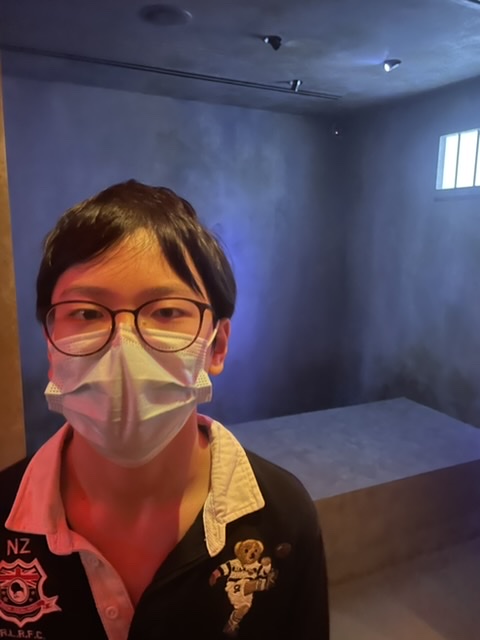 As we left the Changi Chapel, Pangzi turned to me and declared, “I’ve thought of the best crime to commit – when I grow up I’m gonna disown my father!” 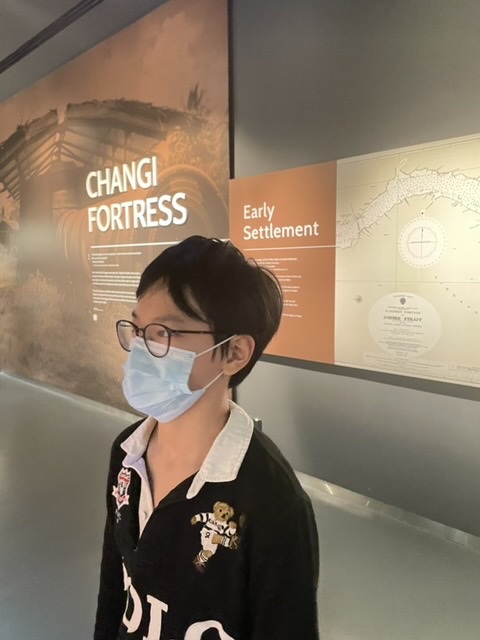